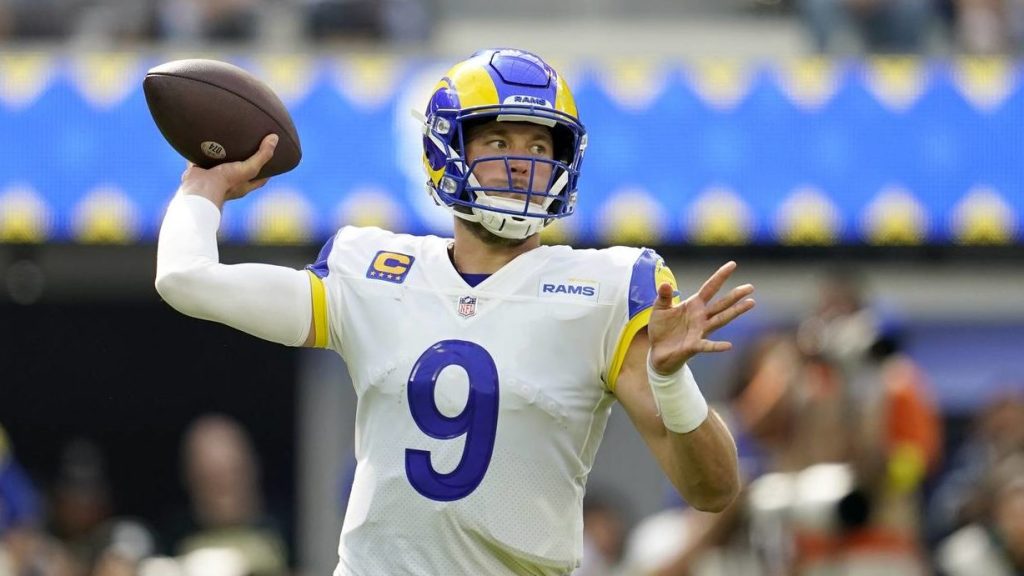 Stafford could be out for Sunday’s game against the Arizona Cardinals, but there is no update on whether he’ll be available.

Stafford and the Rams are going through a Super Bowl hangover after they won earlier this year. He has not played as well as he did last year with arguably upgraded weapons. The offensive line is one of the main problems facing this offense. 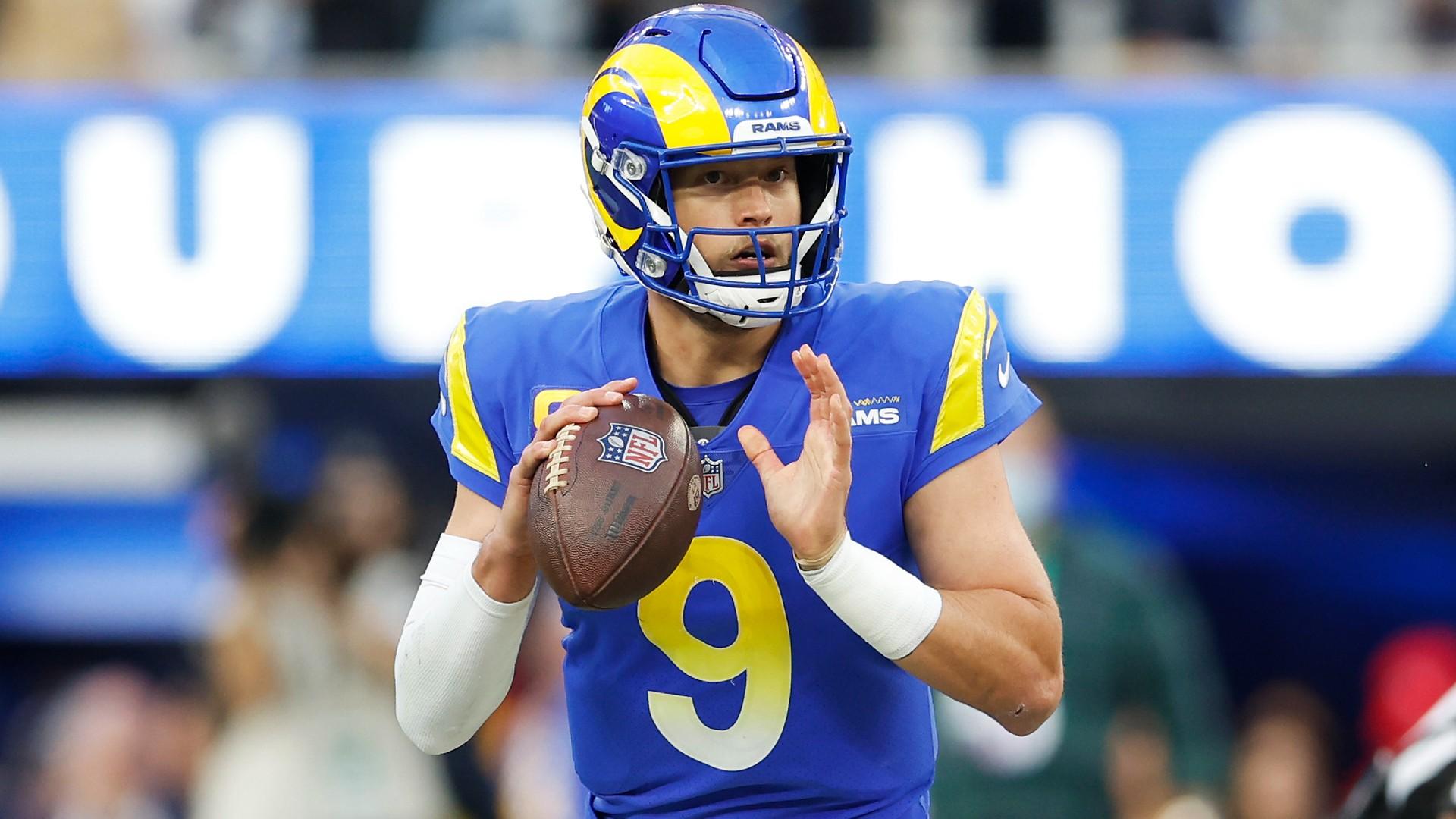 The loss of offensive tackle Andrew Whitworth to retirement has been one of their biggest losses this team has had by far. Other losses like wide receiver Odell Beckham Jr. have also impacted this offense to a degree.

One would think adding a replacement to Odell in Allen Robinson would be good, but he has not lived up to expectations as well. Los Angeles signed him to a three year deal worth about $46 million and has not done much to show for it.

Outside of Cooper Kupp, this offense has sputtered and will not get better if Stafford is out this week. Head coach Sean McVay is still a great play-caller, but this offense has not been in sync at all.

The running game is just as bad as the passing game. Some people thought that Cam Akers would take over this backfield a mere one year removed from his Achilles injury. Nope. The Rams tried to trade him due to his poor performance and nobody wanted him. The Rams have him and Darrell Henderson, who has not been productive either.

Rookie running back Kyren Williams has a chance to be activated off of injured reserve this week. He suffered an ankle injury back in week one. The Rams reportedly had big things planned for Williams so it remains to be seen if he will have a sudden impact.

If Matthew Stafford cannot play due to the updated NFL concussion protocols, backup quarterback John Wolford will be the starter.