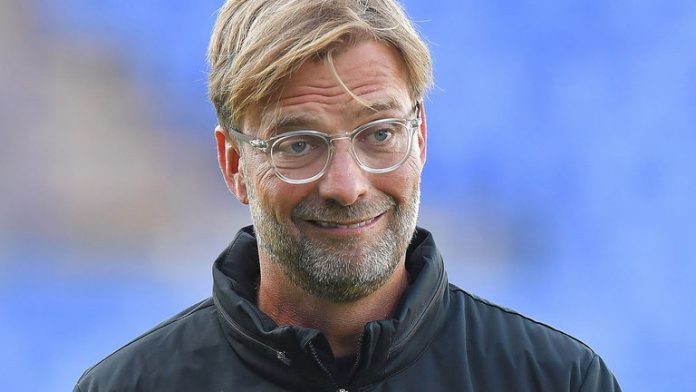 Liverpool are reluctant to lose Danny Ings this January, as Jurgen Klopp realises that this could leave the club short in the attacking department.

With Philippe Coutinho’s departure from the club in a mega-deal, the club has already lost a very crucial member of the first team. While Ings and Sturridge haven’t been closely involved with the first team this season, their presence adds depth to the squad. Sturridge has attracted interest from Newcastle, Southampton and Milan. Ings too, has fetched a number of loan inquiries, notably from West Bromwich Albion and Southampton.

Sturridge looks more likely to move away from the club as the 28-year-old aims to get regular first-team action, the only way he can make England’s World Cup squad.

And Klopp knows he can’t let go of both the strikers in the same window, with Liverpool still in two cups and fighting for a top 4 spot in the league. Ings, who is finally back to full fitness after two serious knee injuries, appears to be in Klopp’s immediate plans and has jumped ahead of Sturridge in Klopp’s pecking order. And according to ESPN, Liverpool don’t want to lose Ings this winter.