Liverpool have made a formal approach and have submitted an offer for Atalanta full-back Davide Zappacosta, as Brendan Rodgers look to strengthen his squad in the summer.

According to reports from Gazzetta dello Sport, the famous Italian pink newspaper (though not always reliable), Liverpool have lodged a formal bid for the 23-year-old right back, who is also wanted by Torino and Fiorentina. 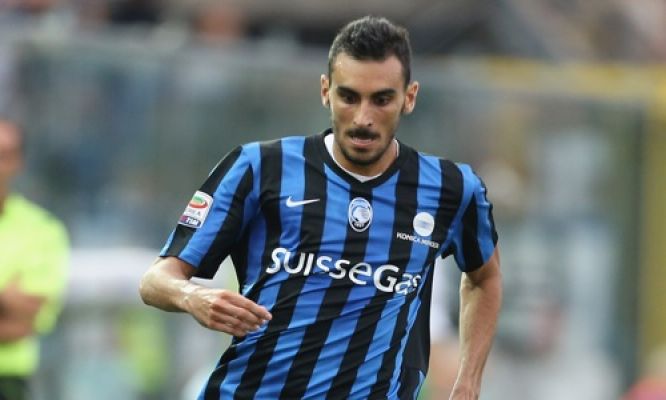 Liverpool are close to completing a deal for Southampton’s Nathaniel Clyne, who will sign for the Anfield club after he returns from his holiday next week. His arrival is a terrific piece of business, but Rodgers feels he still needs to bolster the full-back area.

With Glen Johnson having left after the expiry of his contract, Javier Manquillo facing an uncertain future (Mundo Deportivo reported yesterday that Liverpool could be looking to send him on loan to Boro) and Jon Flanagan has yet to recover fully from knee injury, a back up right-back might be needed at the club.

Barcelona defender Martin Montoya has been a long term target for the Reds, but the Spain defender could be joining Inter Milan this summer, if the reports are to be believed.

Zappacosta impressed for Atalanta in Serie A in 2014/15, and did well for the Italy U-21 in Czech Republic. He scored three goals in 29 appearances for Atalanta last season. Gazzetta claims that Liverpool are favourites to sign him and the Merseyside club have already made contacts with the player’s agent.