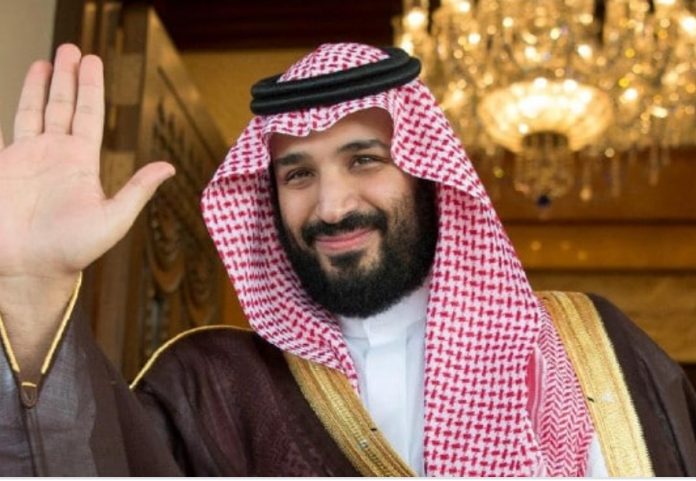 Reports of a takeover bid by Saudi Arabian Prince Mohammed bin Salman have been denied by his media minister.

The Sun reported a £3.8bn takeover was in the pipeline with the Crown Prince hoping to own the club as early as the start of next season.

United fans gave a mixed reaction to any possible takeover. The Saudi’s humanitarian record being subject to some supporters being against the Prince’s involvement at Old Trafford.

Now the rumours have been denied by the Crown Prince’s media minister Turki al-Shabanah. Taking to Twitter, a quick statement refered to the rumours as ‘completely false’. A meeting did take place with regards to discussing sponsorship opportunities.

United fans have not been happy with the way their current owners. The Glazer family have been running the club for a number of years. Numerous demonstrations have taken place, although in recent years they haven’t been as common as they were following the takeover in 2005.

Some fans created their own club. FC United of Manchester were formed in response to the Americans controlling interest. Many feel the Glazers are taking too much money out of the club for other business interests, whilst paying off a huge loan they took out to purchase the club in the first place.