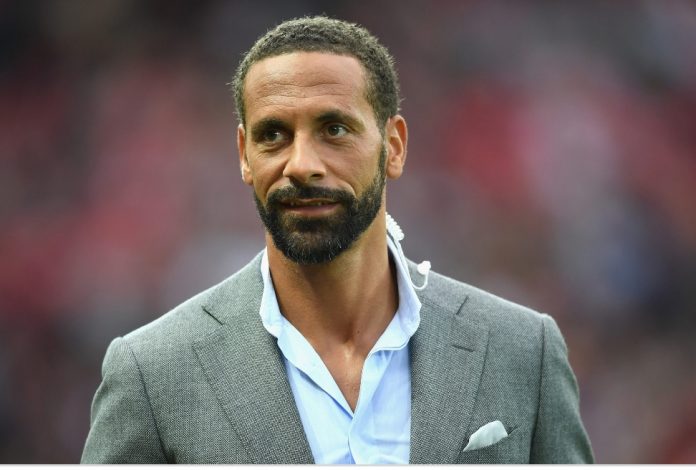 Speaking on Talksport, the ex-united captain gave his opinion on both players. Suggesting United should sign both, with money not being an issue.

“Sancho or Bale? I’d take both! Manchester United can afford both”.

On Bale, he said:

“If you’re talking about having great moments in current football, big goals on big occasions, he’s up there in that sense”.

Ferdinand is keen for United to look at bringing the Welsh international to Old Trafford.

“If I was someone looking for a player right now and he’s available, I’d take Gareth Bale if the price is right. But it’s down to Gareth isn’t it”.

Making such signings would be a huge statement of intent by United, as they aim to bridge the gap between themselves and rivals Manchester City and Liverpool.

Bale has been under scrutiny by the Madrid faithful recently. The Welshman was booed at the weekend as Real lost to rivals Barcelona for the second time in the space of week.

The 29-year-old is now in his sixth season with the European Champions. Having won everything there is to win in Spain. A move back to the Premier League to compete for major honours must be a serious option for the former Spurs man.

Potential to be a superstar

Sancho has been a revelation since moving to the Bundesliga in 2017. The 18-year-old left Manchester City after failing to get a promise of first-team football. The Camberwell born winger has played a huge part in The Black and Yellows title challenge this season. Dortmund are currently ahead of Bayern Munich on goal difference, as they aim to stop The Bavarians domination to clinch their first title since 2012.

Ferdinand feels the youngster has the potential to thrive in the game. He said:

“Sancho has huge potential, he can be anything he wants to be”.

Bale’s issues at the Bernabeu gives United a great opportunity to make a move next summer. Sancho is still young and enjoying life in Germany. However, a big offer would certainly test Dortmund’s resolve, and the youngster may well be keen to prove himself in the Premier League.