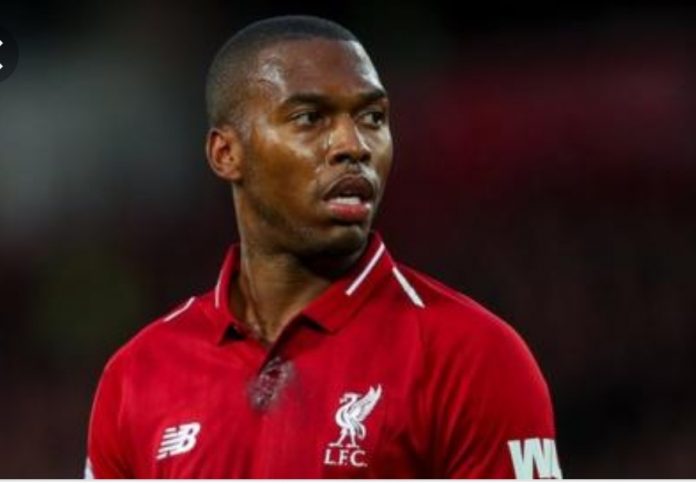 Sturridge has found life difficult at Anfield, playing a bit-part role as Liverpool challenge for the premier league title. Fighting for a place with the likes of Mohamed Salah, Sadio Mane, and Roberto Firmino has seen the former Chelsea man restricted to a substitute role most of this campaign. Making a total of 20-appearances, scoring 4-goals in all competitions.

His time on Merseyside has been hampered by numourous injury problems. The England striker has been unable to rediscover the form of the 2013/14 season when he linked up brilliantly with Luis Suarez. Sturridge scored 25-goals in 33-games, as Liverpool narrowly missed out on title success.

The Reds man who started his career at Manchester City, will be out of contract this summer. That means he can leave Anfield on a free transfer. Tottenham will be wary of the strikers injury woes, but with Fernando Llorente likely to leave, Sturridge would be a perfect replacement to act as a squad player.

The 29-year-old may not feel he wants to be a squad player. With age on his side, he could still do a job as a first-choice marksmen.

However, with no contract offer as yet, the Birmingham-born striker will be keen to sort out his future as soon as possible. Tottenham could be too good an opportunity to turn down.