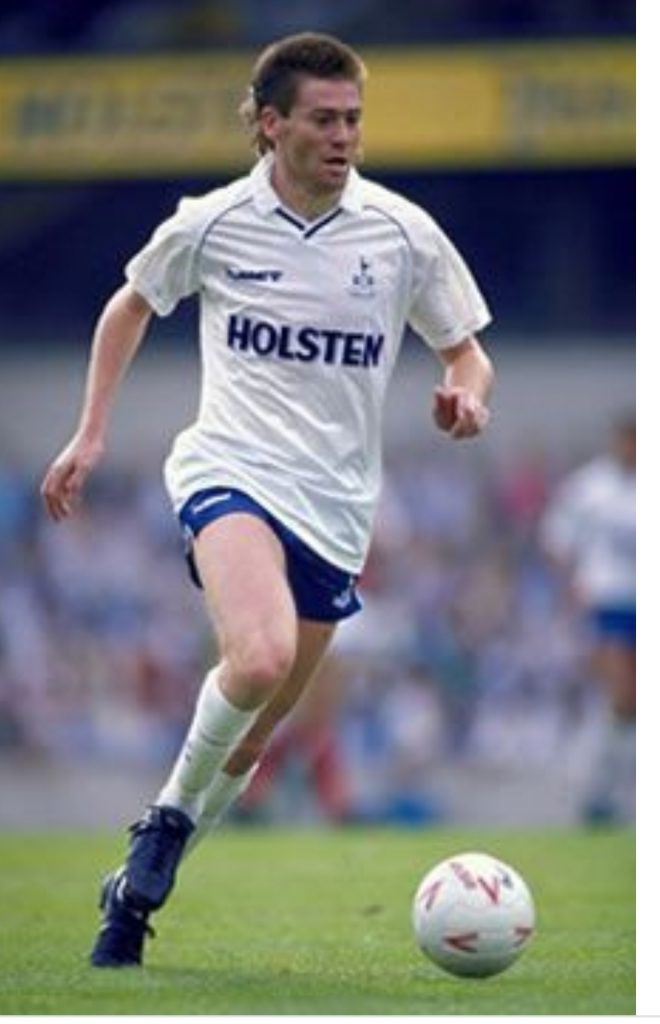 Former Tottenham star Chris Waddle has claimed the north London club will have plenty of money to spend in the future.

According to a report in The Daily Express, Waddle, who made 137-appearances for Spurs, made the claim whilst talking to sportingbet. He said:

“I think Daniel Levy will give Pochettino the spending power of Man City and Liverpool once they move in to the new stadium”.

It’s a bold statement from the former England man, but with the finances the new stadium would bring, it’s hard to argue with his prediction.

Tottenham look as if they’re going to go through the entire season without spending a penny. Frustrated fans have at times become disillusioned by Daniel Levy’s failure to loosen the purse-strings.

Waddle continued by recognising the frustration felt. He said:

“Tottenham fans are used to seeing their side finish in the top 4 and will now be wanting to win silverware”.

However, you can’t fault Mauricio Pochettino for his efforts. The Argentine has worked wonders to keep Spurs competing for silverware. Unfortunately for the Tottenham faithful, that hard work is yet to become fruitful on the trophy front.

Waddle predicts it won’t be long until Spurs are making mega money signings like their rivals.

“I expect Tottenham to soon be making £80m signings that can push them to the next level”.

That time will come when they complete the stadium move. Levy will have no reason to keep things so tight financially, believes the 58-year-old.

“Once Tottenham move in to the new stadium and start signing top players, they won’t have any excuses not to and I think they will”.

Spurs have numerous issues as far as the stadium move is concerned. If Waddle is correct, exciting times lie ahead for Tottenham.