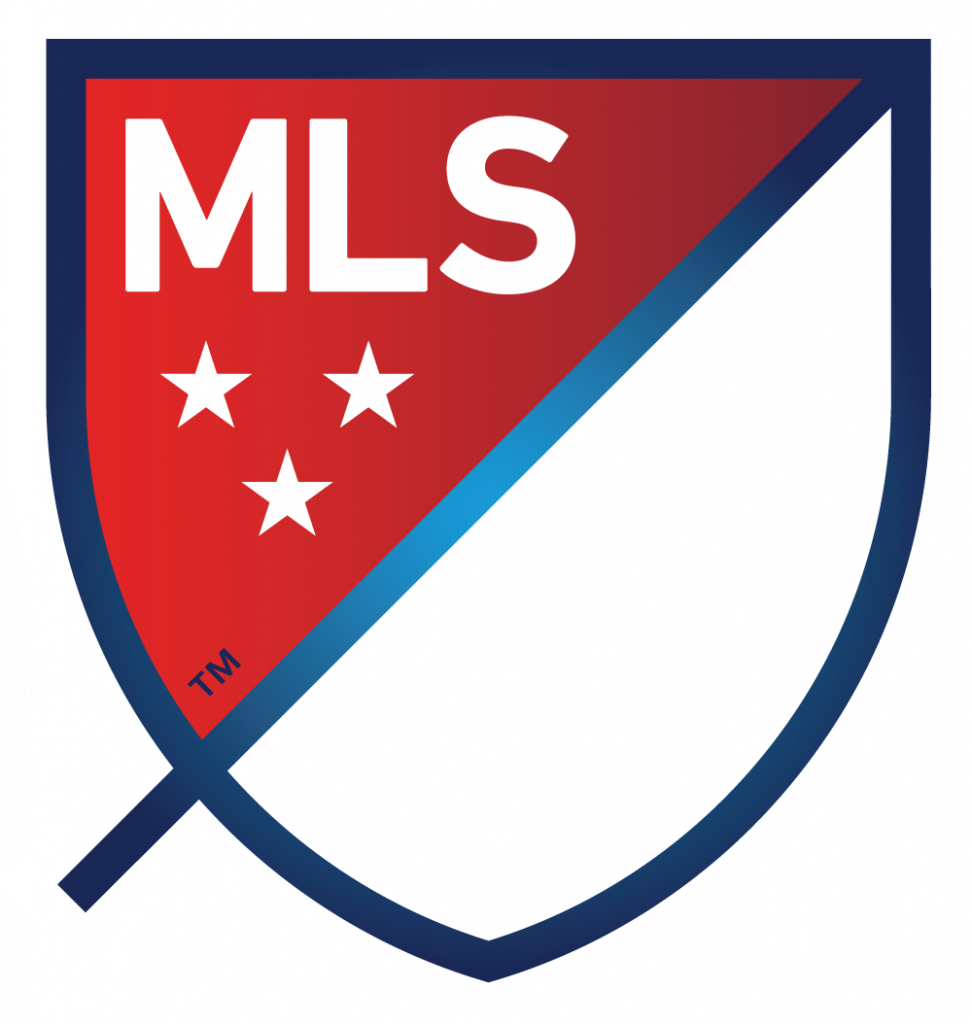 The 18-year-old has clocked up 27 league appearances for the Hoops so far this season, scoring 13 goals and creating two assists in the process (stats from Transfermarkt).

His amazing performances have attracted the attention of some big clubs in the Premier League.

According to the Mirror, Manchester United and Liverpool are both interested to secure the services of the American teenage sensation.

The same report claims that Brighton and Brentford are also keen on the talented striker.

It is said that the 18-year-old wants to make a move to Europe to continue his career progression.

While his current employers FC Dallas will reportedly be looking to receive a fee around £10 million for letting their star player leave the Toyota Stadium.

The teenager’s incredible performances in the MLS earned him a call-up to the national side for the 2022 World Cup qualification matches.

He earned his debut for USMNT in September against Honduras and contributed a goal in the 4-1 victory for Gregg Berhalter’s side.

The 18-year-old also netted two goals in his second match against Jamaica.

There is no doubt that Ricardo Pepi is a highly talented striker who can deliver a lot of goals.

He has achieved so much at such a young age and could be a great signing for any of the interested Premier League clubs.