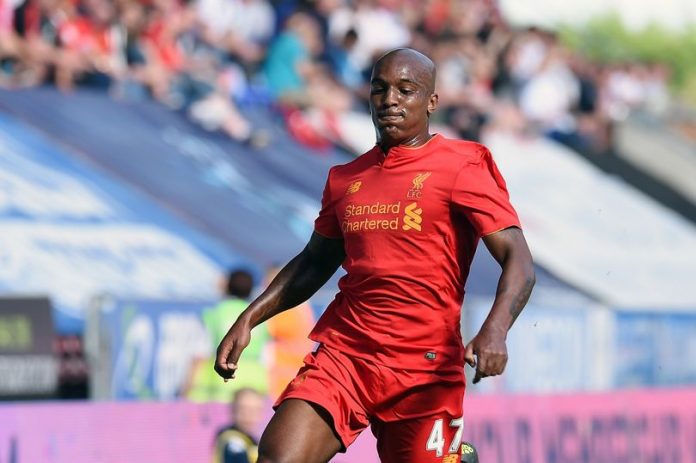 Liverpool defender Andre Wisdom is all set to complete a transfer to Derby County this summer.

According to Liverpool Echo, the Reds have agreed on a deal with the Championship outfit which could be worth up to £4.5m.

Wisdom has spent most of his time as a Liverpool player away on loan. The 24-year-old will now look to establish himself as a regular starter at the Pride Park Stadium.

As per the report, Derby are set to fork out a fee of £2m initially. There will be extra payments due if certain targets are reached. Derby’s initial offer of £1m was rejected and the Championship outfit have now come back with a much-improved offer.

Wisdom was on loan at Austrian outfit Red Bull Salzburg last season. The Liverpool defender helped his side win the league and cup double. The likes of Birmingham and Celtic were interested in him as well but the Derby manager Gary Rowett managed to convince the player of his vision for the club.

Wisdom has played for Derby in the past. The 24-year-old was on loan at Pride Park during the 2013/14 season. He has also had spells at West Bromwich Albion and Norwich before moving to Austria.

The versatile defender can play as a centre-back as well as a full back. Wisdom could prove to be a major bargain for Rowett’s side and go on to become a real asset for his new club in the long run.