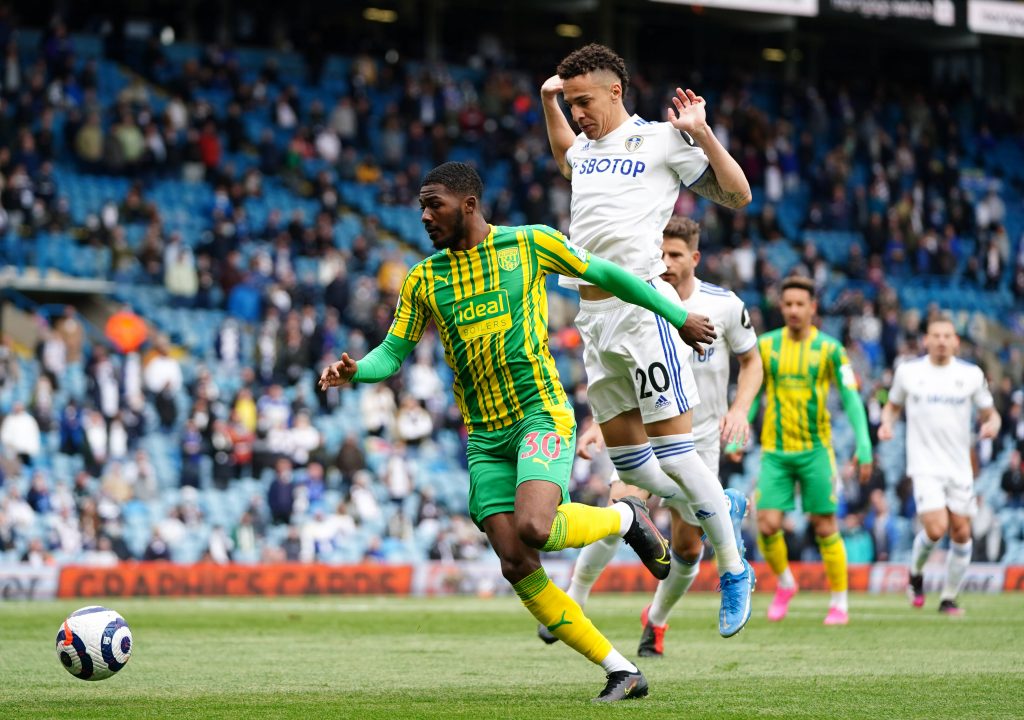 The 23-year-old spent the second half of last season on loan with West Bromwich Albion, having struggled to secure regular minutes under manager Mikel Arteta.

With two years left on his contract, the Gunners appear open to sanctioning his sale as they look to recoup funds for potential new signings this summer.

The Foxes and Saints were keen on signing Maitland-Niles on loan in January. They are back in the running to sign alongside Sean Dyche’s Burnley.

Maitland-Niles is a central midfielder by trade, but he has played nearly 90 per cent of his games for the Gunners in the full-back/wing-back positions.

The Saints were interested in loaning him in January, but they only considered him for the full-back role. As a result of this, Maitland-Niles turned them down.

Meanwhile, the Foxes were also keen on his services, but the Gunners rejected the proposal as the former were competing with them for European football.

Both clubs have revived their interest this summer, and it appears that Burnley have also entered the race for Maitland-Niles.

The Foxes seem the most lucrative option for Maitland-Niles with the attraction of Europa League football, but he would want assurances of game time.

The club are well covered in both full-back positions, while the same can be said about their midfield after the acquisition of Boubakary Soumare.

Hence, the Saints and Clarets seem realistic contenders for his signature. The Englishman could join the club that offers him regular minutes from midfield.

The Gunners turned down a £20 million bid from Wolverhampton Wanderers last year. They could sanction his sale for a similar price this summer.