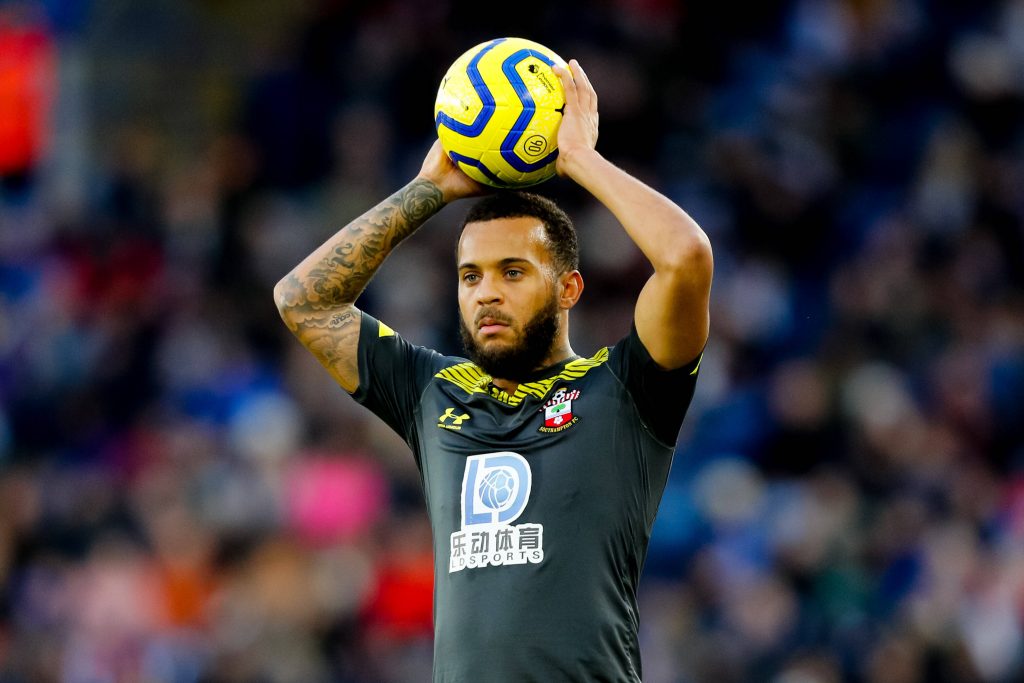 Leicester City are set to complete their second signing of the transfer window with Ryan Bertrand joining them on a free transfer, Football Insider reports.

Bertrand is a free agent after his Southampton contract expired on June 30. It is now reported that he will put pen-to-paper on a two-year deal with the Foxes.

Premier League rivals Arsenal were earlier interested in signing the left-back, but he has chosen to join Brendan Rodgers’ side ahead of them.

The Gunners have already found their alternative with Benfica’s Nuno Tavares set to join them from Benfica for an initial fee of £6.9 million.

Bertrand had interesting offers from the Gunners and Foxes. A move to the latter appears the right choice with the assurance of game time.

Kieran Tierney has been the undisputed starter for the Gunners when fit. With no European football, Bertrand would have found himself as a regular on the bench.

However, he could potentially take up a starting position with the Foxes next season, with James Justin still recovering from a serious knee injury.

Luke Thomas has impressed from the left wing-back role for the Foxes, but Rodgers could trust Bertrand ahead of him with his vast Premier League experience.

Bertrand, who won the Champions League with Chelsea in 2012, has made 258 appearances in the top-flight, registering seven goals and 19 assists.

The 31-year-old looks set to become the Foxes’ second acquisition of the transfer window after the arrival of highly-rated striker Patson Daka from Red Bull Salzburg.