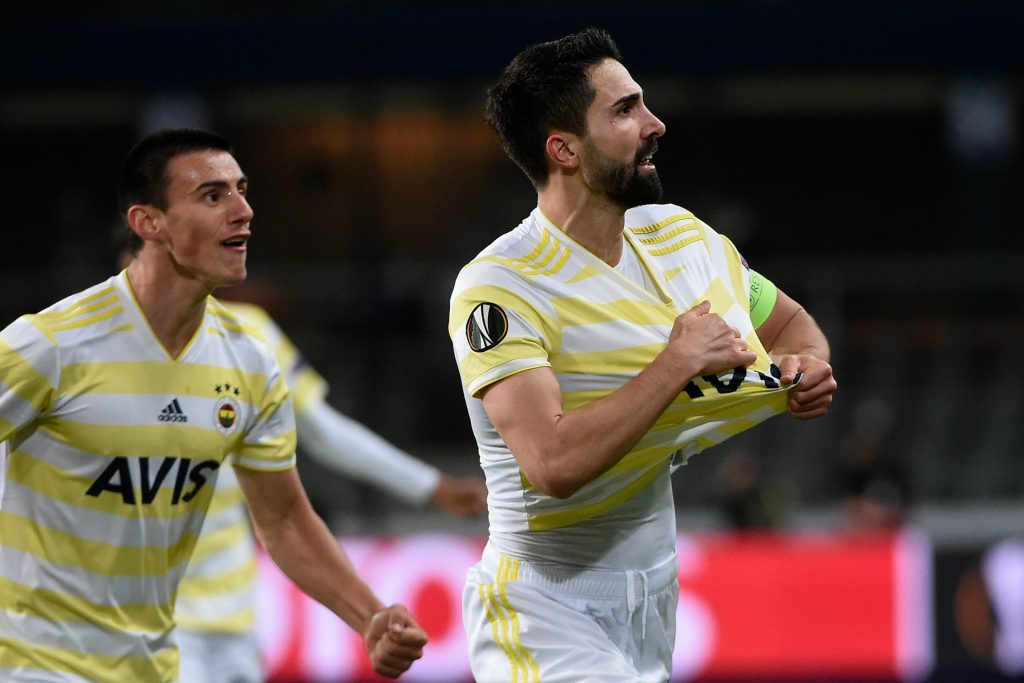 As per Hurriyet, the player was close to joining West Ham last summer but the move collapsed in the end. The Hammers were expected to pay around £4.42m for the player.

It will be interesting to see if Leicester can secure an agreement for Kaldirim when the transfer window reopens.

The experienced defender will add depth and quality to Leicester’ back four. Also, he is likely to come for a bargain.

Ben Chilwell is undoubtedly the best left back at the club. However, he has been inconsistent at times this season. Someone like Kaldirim could allow Rodgers to try out different options during games.

Kaldirim has been at Fenerbahce since 2012 and he has nothing left to prove in the Turkish League. He will want to make the step up now and prove himself in the Premier League.

Leicester City will allow him to play at a high level during the final years of his career. Also, if Chilwell moves on this summer, he could get the chance to hold down a regular starting berth at the King Power Stadium.

Chilwell has been linked with other Premier League clubs in the last few months.