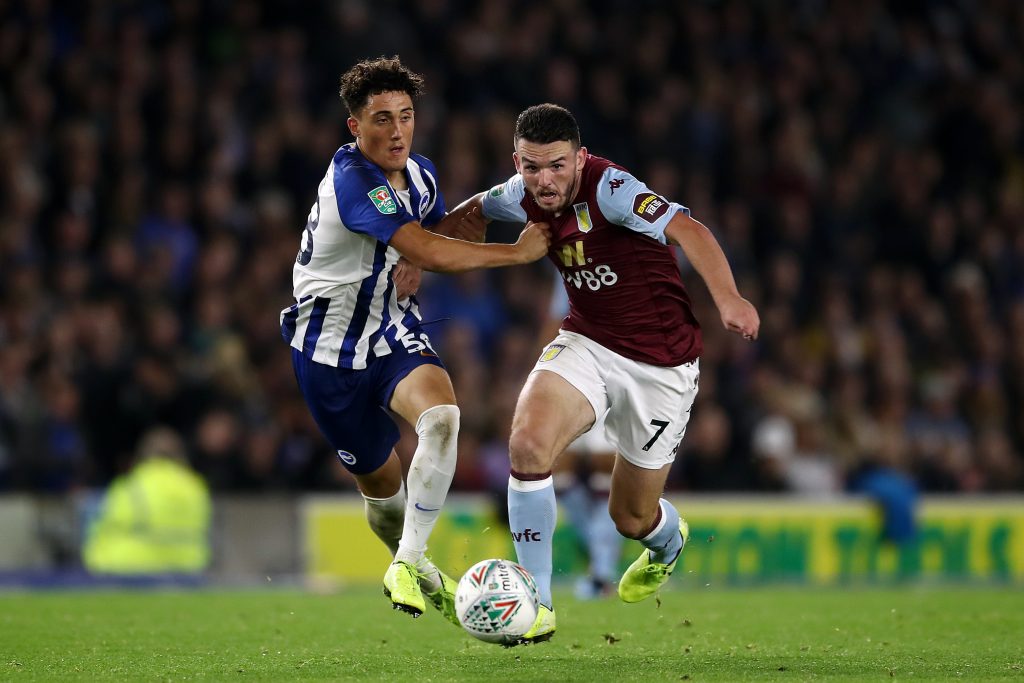 Leeds United have been linked with a move for the Brighton defender Haydon Roberts.

According to Football Insider, the Premier League side have had a big turn down for the highly-rated defender but now they have decided to table a new offer for the England youth international worth around £800,000.

It will be interesting to see if Leeds can finally agree on a fee with the Seagulls for the 18-year-old defender.

Leeds tried to deal with Brighton for Ben White earlier in the summer but they were unsuccessful.

Roberts is a highly talented defender who has a big future ahead of him. Signing him now would be a smart long term investment from Leeds United.

A manager like Marcelo Bielsa could help the youngster fulfil his potential at Elland Road. Leeds have done well to develop young players at their disposal and Roberts will be hoping to follow a similar career path if the move goes through.

The young defender is in the final year of his contract and Brighton will not want to lose him on a free transfer next summer. Leeds are certainly in a better position to sign Roberts than they were in the case of Ben White.

The player has been linked with the likes of Derby County, Brentford and RB Leipzig. It will be interesting to see whether 18-year-old ends up eventually.