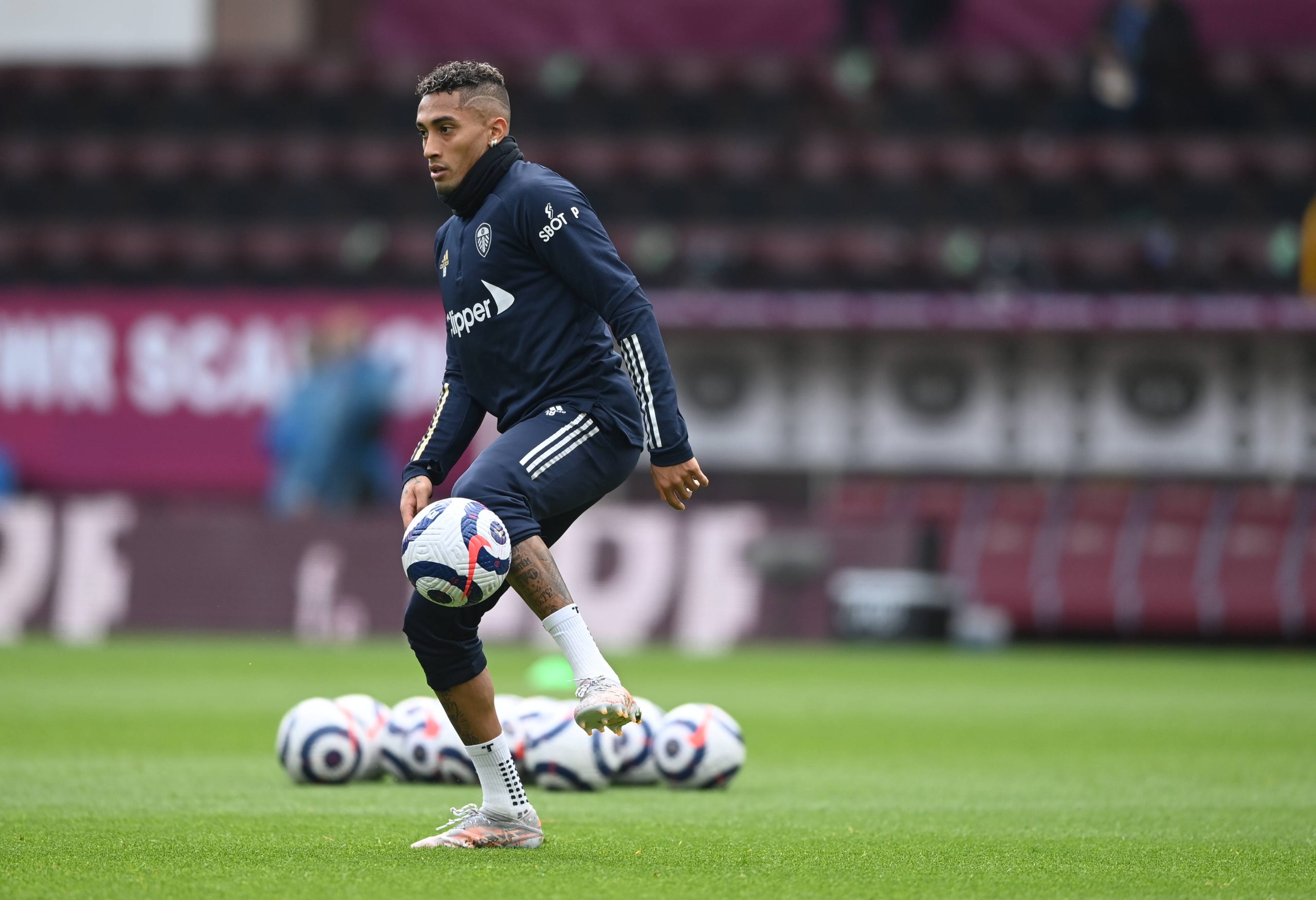 The close season often produces some eye-catching transfer stories and yesterday was no different in that respect.

Liverpool were linked with a move for Raphinha, with Italian journalist Gianluigi Longari claiming that they are leading the race to sign the Leeds United star.

Manchester United and Manchester City were also credited with an interest in a player that Leeds are eager to keep hold of.

Raphinha was a standout performer for Leeds last term, and it is no surprise that other clubs are keen to sign him.

However, a move to Anfield would make little sense unless the Brazilian fancies spending most of next season sat on his backside.

Mohamed Salah and Sadio Mane are undisputed first choices on the flanks for the Reds, and that is unlikely to change any time soon.

As things stand, Raphinha would be well advised to stay with Leeds and build on his impressive first season with the club.

The Whites have a genuine chance of challenging for European qualification, and the winger could play a key role in their bid to achieve the feat.

It would be a different story if Man Utd came calling, particularly if they fail to secure the services of Jadon Sancho and Kingsley Coman.

The 24-year-old built up an excellent understanding with Bruno Fernandes during their time together at Sporting Lisbon, and they would be an exciting proposition for the Red Devils.

A move to Liverpool may be tempting for Raphinha, but he would be well advised to sit tight and wait for the right club to come along.