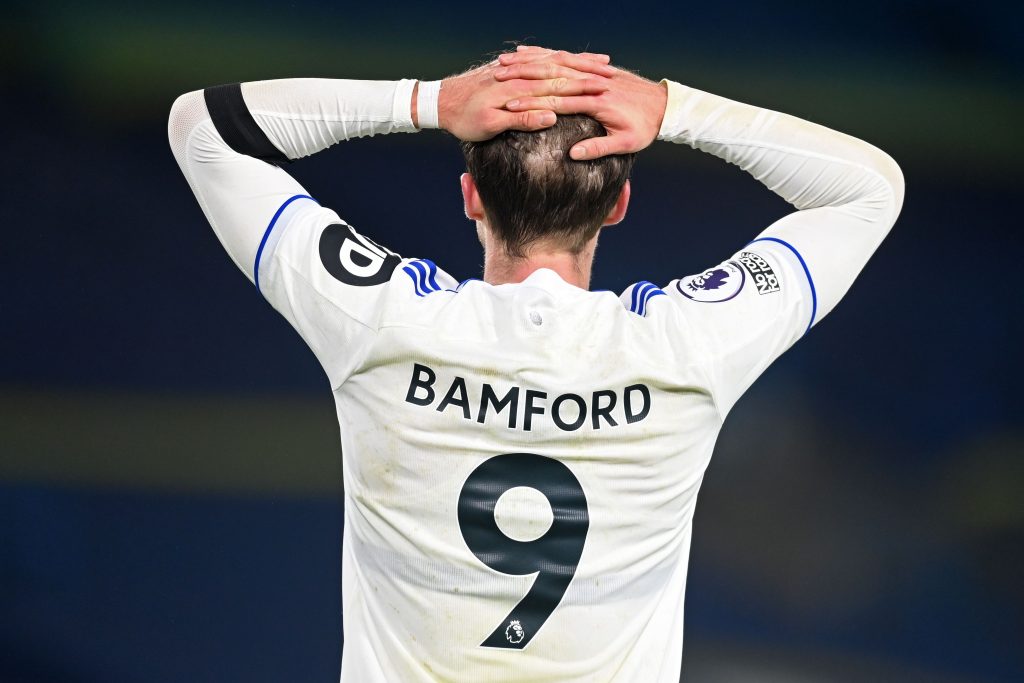 Patrick Bamford’s performances for Leeds United have sparked talk that he could force his way into the England squad for this summer’s European Championships.

The 27-year-old is enjoying an excellent season, scoring 12 goals with six assists in 22 appearances for the Whites.

Bamford represented England at youth level, but he has never previously come close to being in the conversation for a senior call-up.

However, he has improved massively under manager Marcelo Bielsa and probably deserves a chance to stake his claim for a place.

Unfortunately for Bamford, there is plenty of competition with Harry Kane, Dominic Calvert-Lewin and Marcus Rashford all ahead of him in the pecking order.

Factor in the likes of Tammy Abraham, Jadon Sancho and Phil Foden, and the Leeds star has his work cut out to force his way into the Three Lions squad.

Another issue for Bamford is England manager Gareth Southgate, who is not noted for taking too many risks when selecting players.

A quick look at how poorly Southgate has handled Aston Villa’s Jack Grealish highlights how difficult Bamford will find it to break into the international set-up.

The upcoming World Cup qualifiers at the end of March are an ideal opportunity to give Bamford a chance to prove himself.

Southgate’s blind ‘loyalty’ to his favoured core of players will probably scupper his hopes.