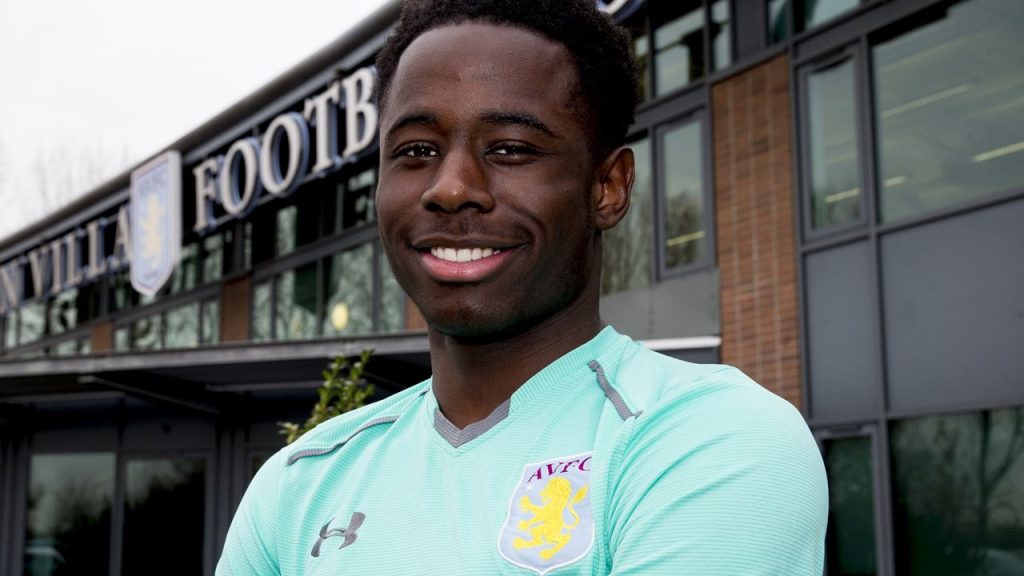 Aston Villa fans will be delighted with the news that Keinan Davis has signed a contract extension at the club today.

The highly talented striker joined Villa from Biggleswade Town in 2015 and he has managed to impress Steve Bruce with his performances this season.

The 19-year-old striker made his Aston Villa senior debut against Spurs in the FA Cup earlier this year. Davis has scored twice this season and he will be looking to establish himself as a starter in the coming months.

Davis has signed a two and a half year extension with Aston Villa and he revealed that it is a great feeling to have secured the agreement.

He said: “This is another milestone for me. It’s a great feeling to have signed a new contract. I had my first start, my full league debut, then an international call-up (England Under-20s) and this is another one. The hard work continues now. I’ve got to keep working to reach that next milestone.”

Bruce said: “There’s nothing quite like when a young one comes through for you. I had it at Sunderland with Jordan Henderson, then again with Darren Carter at Sunderland.”