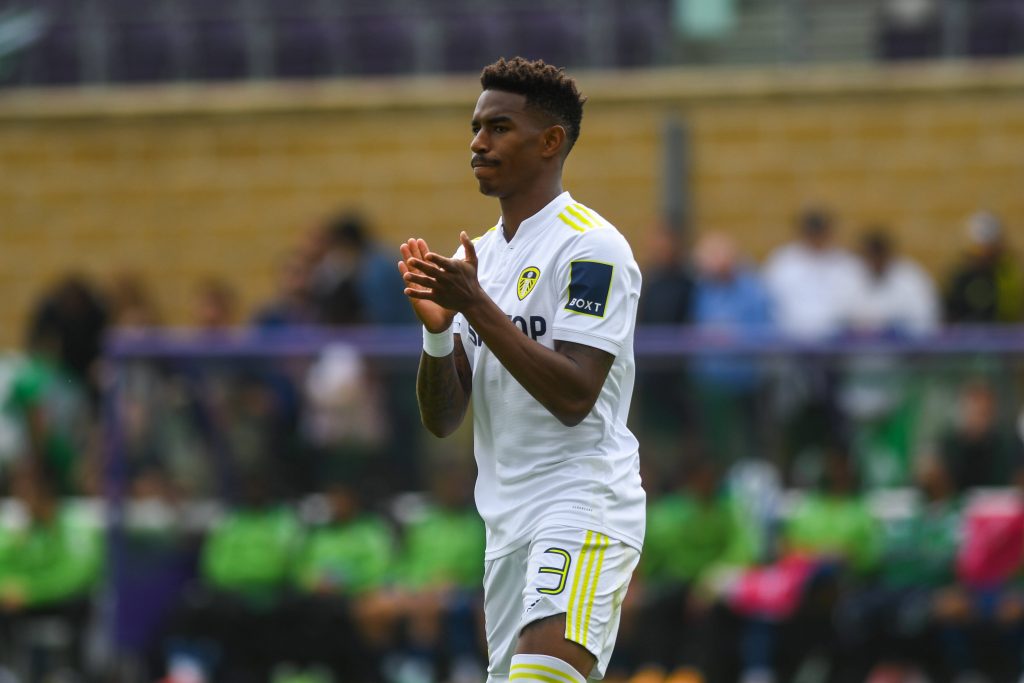 Firpo joined Leeds this summer from Barcelona for an estimated €15 million. He is expected to be a regular starter at Elland Road as a left wing-back, replacing the outgoing Ezgjan Alioski.

His time at Camp Nou didn’t go as planned. It was hoped that he would be the long-term replacement for Jordi Alba, but this did not pan out.

Alba continued to perform to a very high level, leaving Firpo stuck on the sidelines for most of his two years at the club. 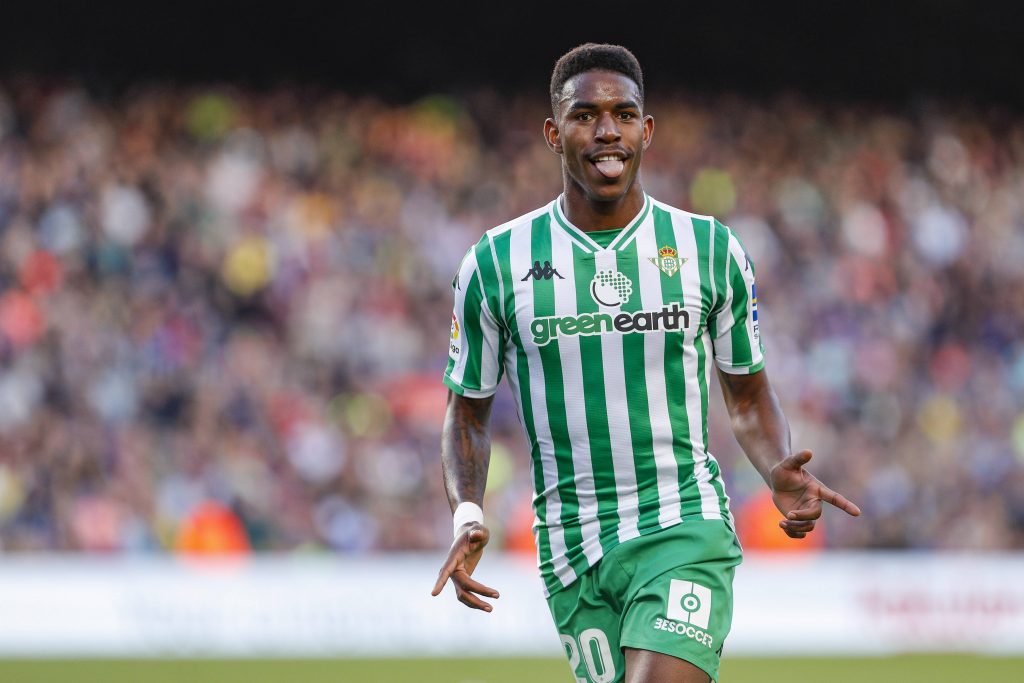 Nonetheless, there is a lot of expectation around his arrival at Leeds. During his time with Real Betis, he gained a reputation for being a capable full-back, and he will be looking to recapture this form over the coming months.

The 24-year-old recently spoke to DAZN about his move to the Premier League, citing manager Marcelo Bielsa as a big appeal of the Yorkshire club.

“I had heard many things about the methodology and the way of working, but it is different from everything they say,” he said.

“One aspect that I think Bielsa takes great care of is physical. I think that at the level that I will be here physically, I will never be in my life again.

You get an incredible physical level because we work so hard. It is a tough football, but both for us and for the rival.”

Firpo continued to describe his aims at Leeds, hoping to rediscover his love for football and possibly push for a European place.

He acknowledged that his move to Barcelona was unsuccessful, claiming that it perhaps came too early.

“Honestly, I set the goal of falling in love with football again,” added Firpo. 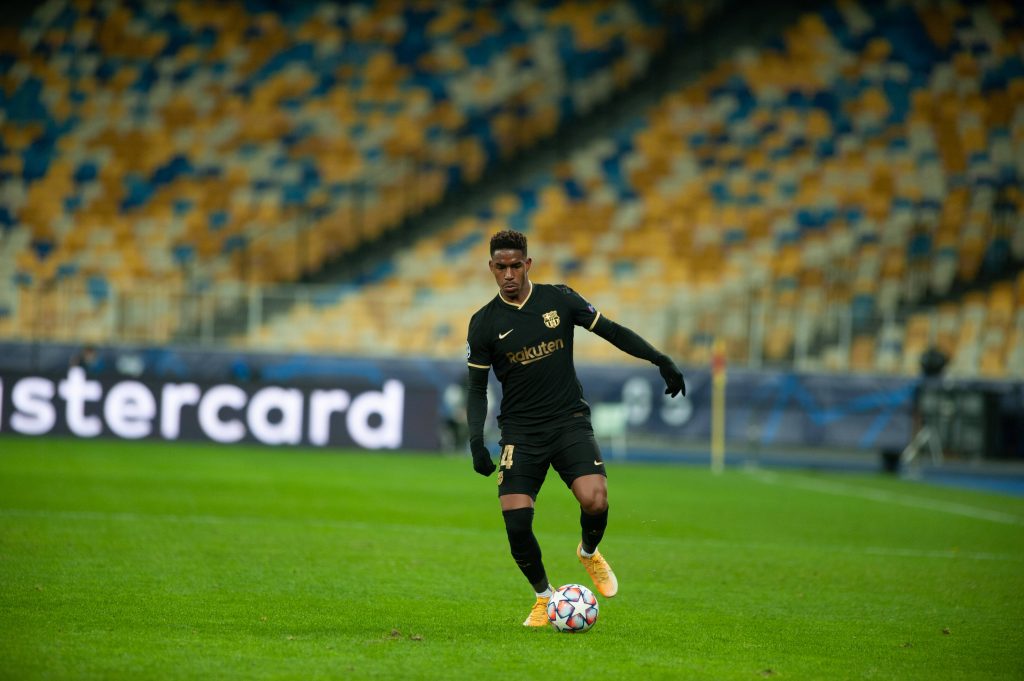 “The second objective is to try to give 100% every game and give my best, and I think that with this style of play I can do good numbers personally and also collectively.

Leeds go into the new season off the back of a positive return to the top flight. They finished in ninth place, while only five teams scored more goals than them.