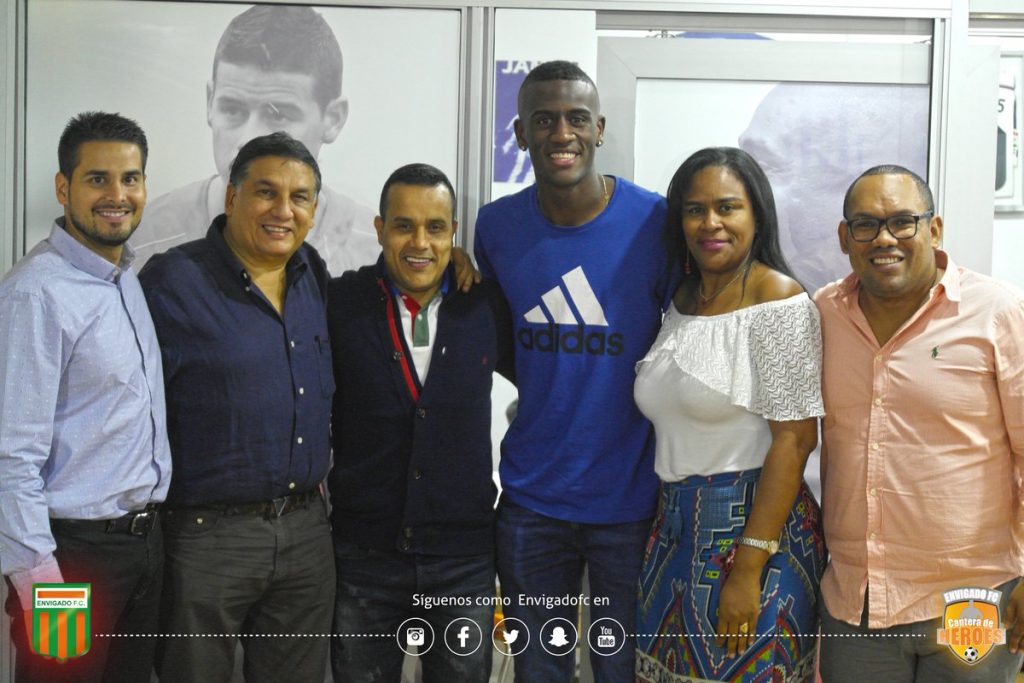 Premier League outfit, Watford, have signed Colombian defender, Jorge Segura. The news has been confirmed by Segura’s current club, Envigado, but there has been no official announcement from Watford yet.

Envigado claim that the player won’t depart until June this year. Though they did not mention in details about the length of the contract or the transfer fee, we can safely assume that a deal has been agreed between the two clubs.

The 20-year-old plays in Colombia’s top flight and has made four appearances for Colombia’s under-20 side in recent South America’s under-20 championships.

Segura has been a regular player for Envigado and has made 22 league starts already. However, he may struggle to get a work permit to play in England, as he is yet to play for his senior national team.

It could be highly possible that Watford would send him on loan to another club or sell him on for profit. Whatever it is, we have to wait for Watford’s official announcement to learn in details.

Walter Mazzarri has done well in his first season at Watford, guiding the club in a comfortable 12th position in the Premier League. They face Southampton at home in their next Premier League game on Saturday.