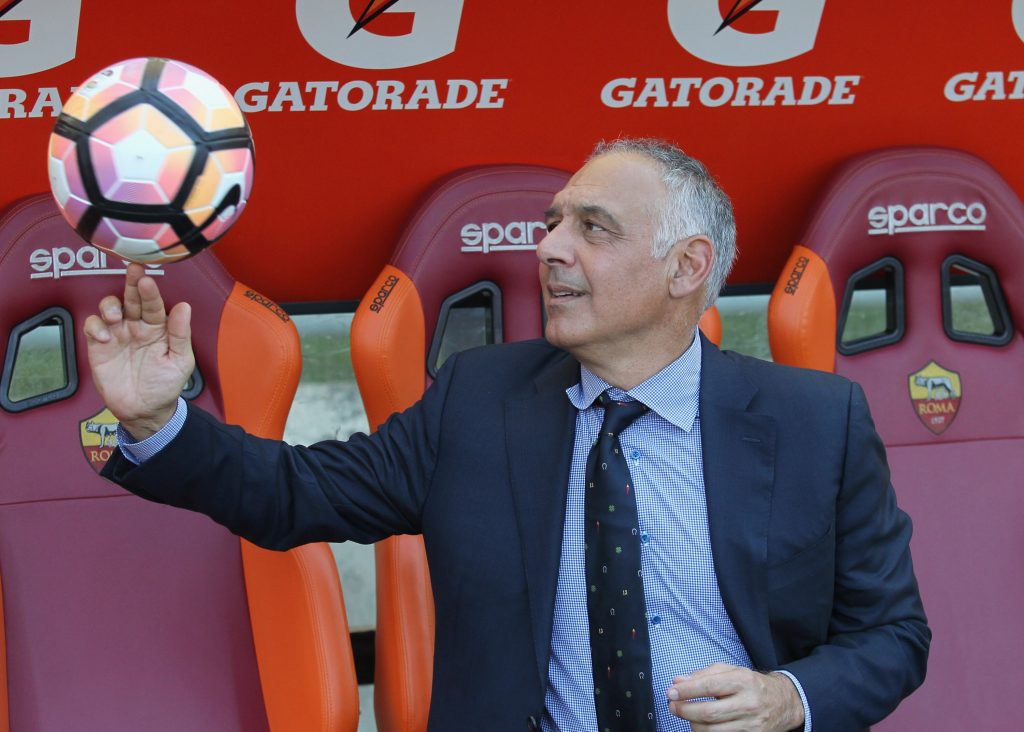 Newcastle United could have a new owner soon after former AS Roma co-owner and chairman James Pallotta joked that he had put in an offer for the St James’ Park outfit.

The American businessman is actually interested in buying a Premier League club, and he name-checked Newcastle during an interview with The Athletic.

The billionaire was linked with the Magpies last August as he finalised plans to sell Roma, and the coast is now clear following the completion of the deal.

“I was hiding for a while, but since I put an offer in for Newcastle…” Pallotta jokingly told the Athletic before revealing that “I’m kidding”.

However, he made his intentions clear later, citing the Magpies’ history and fanbase as amongst the reasons why he is open to investing in the English top-flight.

“I think there are interesting teams in the Premier League that have great history,” the businessman added.

“And it would be nice to see them getting back to it. The Newcastles of the world. Great, great fanbase.

“Those are the kind of things I think would be interesting to be a part of with a good group (of investors), and there’s more rationality there (at league level) in many ways, right?”

Saudi Arabia’s Public Investment Fund pulled out of a £300 million deal to buy Newcastle last August, citing the prolonged process delaying their approval by the Premier League and the coronavirus pandemic as reasons for doing so.

American TV mogul Henry Mauriss was expected to step in, having been linked with a £350m bid to buy the club, but nothing has been heard from his front ever since.

According to Independent, PIF and co would still be interested in buying the club even if they get relegated to the Championship, but it does not seem that Pallotta would.

The American is the co-owner of NBA team Boston Celtics and eSports franchise Fnatic, and he has the ability to invest in Newcastle as the Saudis would.

Steve Bruce’s side are currently 17th in the table after 30 games, with three points between them and 18th-placed Fulham – who have played a game more.

Remaining in the Premier League at the end of 2020/21 will definitely boost their takeover chances, and it will be intriguing to see how things go in the summer.

In other news, Bruce is keen on extending midfielder’s Newcastle loan.