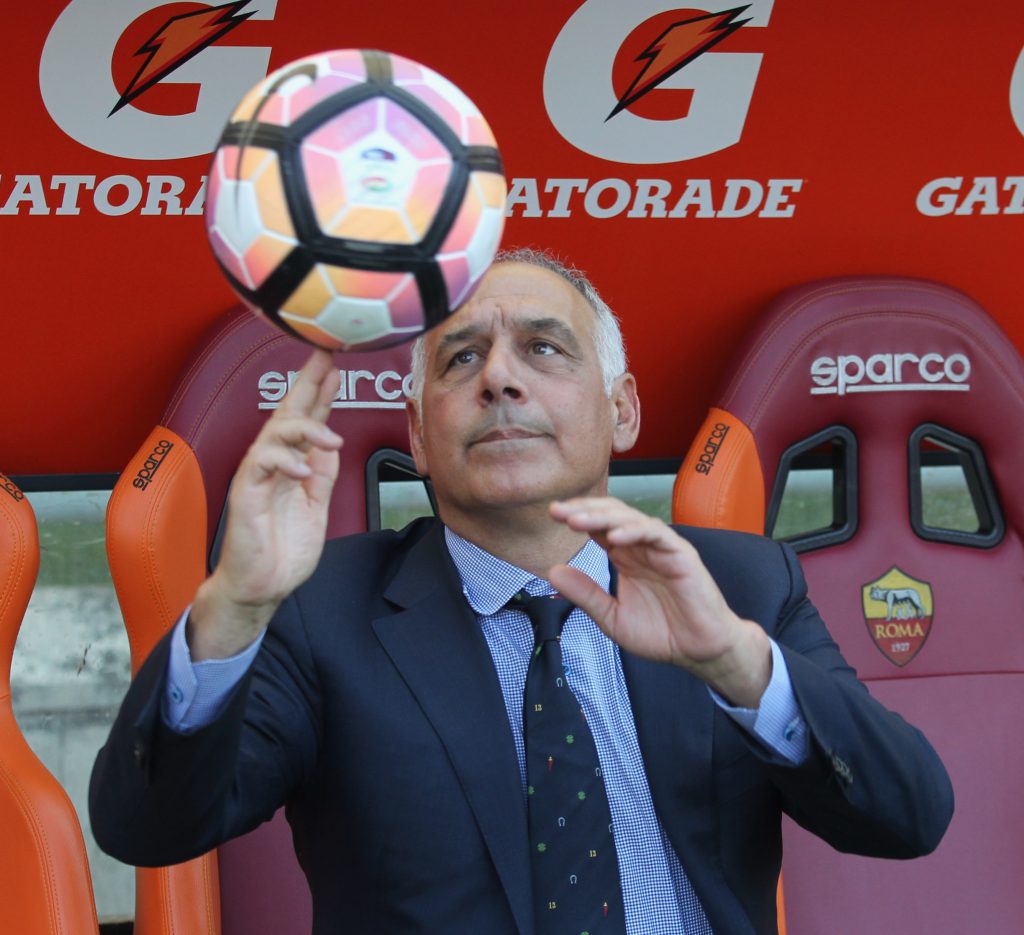 The Newcastle United takeover has been handed a major boost after AS Roma chairman and co-owner James Pallotta agreed to sell the Serie A outfit for £530 million.

The agreement between the American billionaire and The Friedkin Group was reached last night, and that could pave way for the Magpies as far as having a new owner goes.

As earlier reported by The Northern Echo, Pallotta could launch a bid to buy Newcastle once he sells Roma, and it will be interesting to see if that happens in the coming weeks after the latest development in the Italian capital.

Amanda Staveley-led consortium pulled out of a £300 million takeover bid to buy the St. James’ Park outfit last week, and current owner Mike Ashley is ready to do business with another buyer.

It’s believed in Italy that he could look to reinvest a proportion of the Roma sale price into the purchase of Newcastle, and the major move from last night could now pave the way.

Another American businessman Henry Mauriss has been regularly linked with buying the Magpies, but not much is known of the Clear TV CEO, and there have been doubts about his ability to fund his proposed £350 million takeover.

However, nothing is hidden about Pallotta and he has everything it takes to succeed Ashley at SJP.