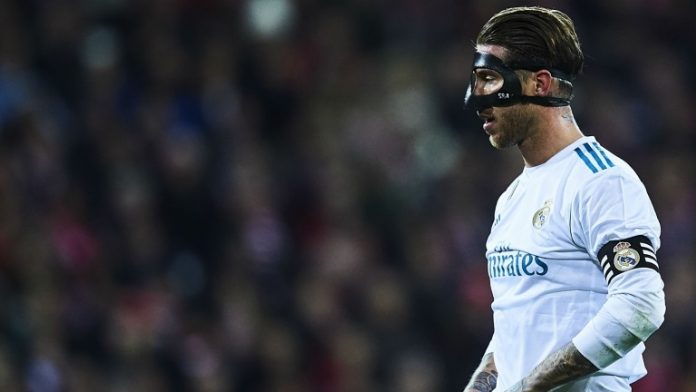 3D printing has revolutionised many aspects of everyday life and it is also having a major impact in the world of football.

Injury rehabilitation and protection, the creation of sportswear/equipment and the production of memorabilia are amongst the areas that the technology has made its mark in football.

Read on as we take a look at 3D printing on football and some of its most useful applications.

Cavendish Imagining is a leading name in the 3D printing industry. Using 3D photography, an image of the player’s face is taken before the mask is printed and developed into a 3D shape.

Former Chelsea and England star John Terry was the UK-company’s first client when he had a cheekbone injury, wearing their product to carry on playing before and after surgery.

Austrian sports equipment manufacturer Zweikampf released their first 3D printed product on Kickstarter back in 2016 and it generated plenty of excitement in footballing circles.

The Zweikampf Shin Guard is a high-tech marvel that puts the standard equipment to shame in both quality and design.

It is thinner, lighter and stronger than just about every other product on the market, boasting a modern design that can be customised for any player and their individual requirements.

The secret is Zweikampf’s XRD Technology, which combines new, advanced materials and 3D printed components to make any football players the perfect pair of shin guards.

Nike has been working on 3D printed products for a long while, but their biggest breakthrough came back in 2014 for the World Cup in Brazil.

The Nike Football Rebento Duffel – a sports bag – was fashioned from both premium leather and 3D printed nylon.

Only three bags were produced to be carried by Neymar, Cristiano Ronaldo and Wayne Rooney. Each bag featured custom gold hardware featuring the player’s name.

The online platform initially performs a 3D scan of the body of the player in question. Once completed, it is modelled and 3D printed via a multi-colour 3D printer.

If you’ve ever fancied a ridiculously lifelike Christian Eriksen figurine on your fireplace, Staramba has you covered.

Check out some more innovative sporting projects that 3D printing has delivered: