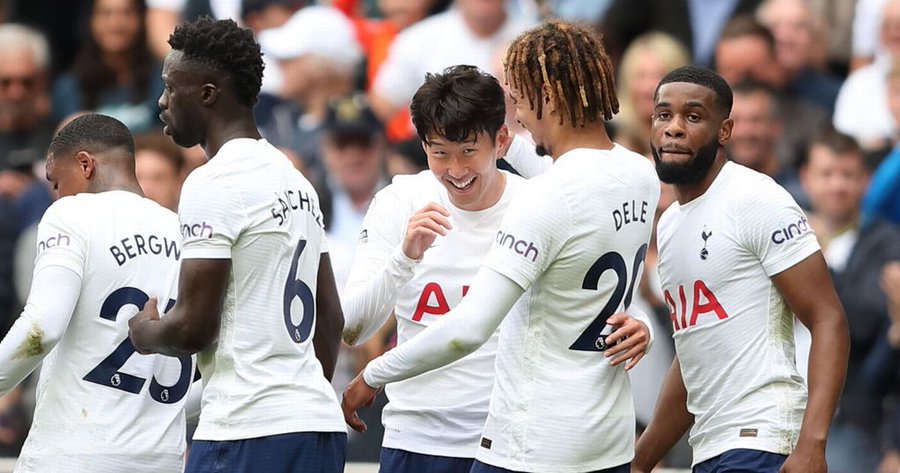 Tottenham Hotspur maintained their impressive start to the Premier League season by beating Watford 1-0 at home on Sunday.

Heung-min Son scored the only goal of the match in the first half as Spurs secured all three points.

Tottenham have now won all of their opening three matches and are the only team with a 100% winning record.

Former Spurs player Gary Lineker took to Twitter to express his reaction as the north London club are now top of the table heading into the international break.

Another win for @SpursOfficial and they are top of the Premier League.

While Spurs were far from their vintage best, it’s the result that matters for now.

It is also an enjoyable round of action for Tottenham fans, with north London rivals Arsenal at the bottom of the table with zero points from their opening three matches.

Nuno Espirito Santo has become just the second Tottenham manager to win his first three league games in charge. The only other man to do so was Arthur Rowe in 1949.

What has been very pleasing is how good Spurs have been at the back.

They have not conceded a goal in the opening three matches, something they haven’t achieved before in the club’s history.

Harry Kane was unusually quiet on his first league appearance this season, but Steven Bergwijn, Eric Dier and Dele Alli all had chances.

Tottenham had 58% of the possession and attempted 15 shots during the game, according to BBC Sport.