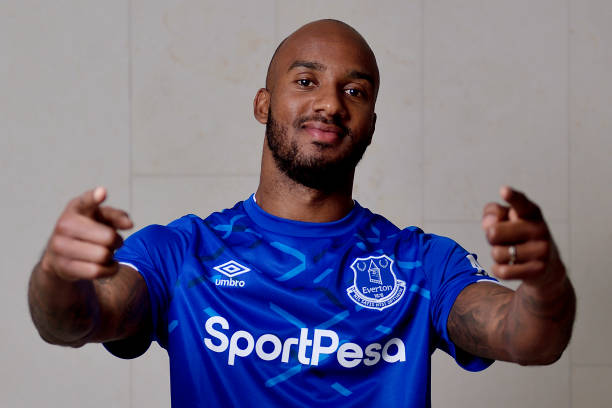 Everton’s away-day blues on the South Coast continued on Sunday as they suffered a 3-1 loss at the hands of Bournemouth.

The visitors found themselves behind 23 minutes into the game after Callum Wilson scored from a corner as they were caught napping.

Everton equalized via Dominic Calvert-Lewin right just before half-time, but they were largely poor when play resumed.

Marco Silva’s men found themselves a goal down again after Fabian Delph slightly deflected Ryan Fraser’s free-kick into his net.

Wilson made things worse for the Toffees five minutes later, grabbing his second of the day and putting the game to bed.

Silva would surely have been left disappointed with Everton’s performance, and their dismal shift was summed up by Delph’s x-rated six-word roar at his teammates just moments before Bournemouth’s second.

As reported by The Sun, the former Manchester City star shouted: “everyone is f***ing s*** right now”.

Without a doubt, Everton players didn’t step up to the plate and will have to start performing better on the road if they are to have a chance of breaking into the top-six this term.