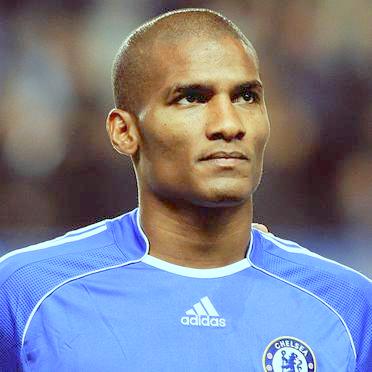 The former Chelsea man was unveiled on Friday, and will wear the number 15 shirt. Differdange 03 also paid tribute to the 37-year-old.

“We have the honour of announcing our new signing, the former Metz and Chelsea player Florent Malouda. He has won the Champions League and the English title, among other trophies,” said a club spokesperson, reports The S*n.

The French Guiana international was best-known for his spells at Lyon and Chelsea, the latter of which saw him make more than 200 appearances and win one Premier League title, three FA Cups and one Champions League trophy. At Lyon, he won four Ligue 1 titles and four French Super Cups.

Malouda last made 16 appearances in the Indian Super League and Play-offs for Delhi Dynamos, but doesn’t appear to have featured in any capacity in 2017. His deal with Differdange 03 is a short-term move until the summer.

The Luxembourg club are the ninth side the ex-French international will play for, and he’ll be hoping to turn around their current fortunes, as they sit seventh in the league after 13 games.

Differdange’s next domestic outing is against Union Esch FC on February 18.