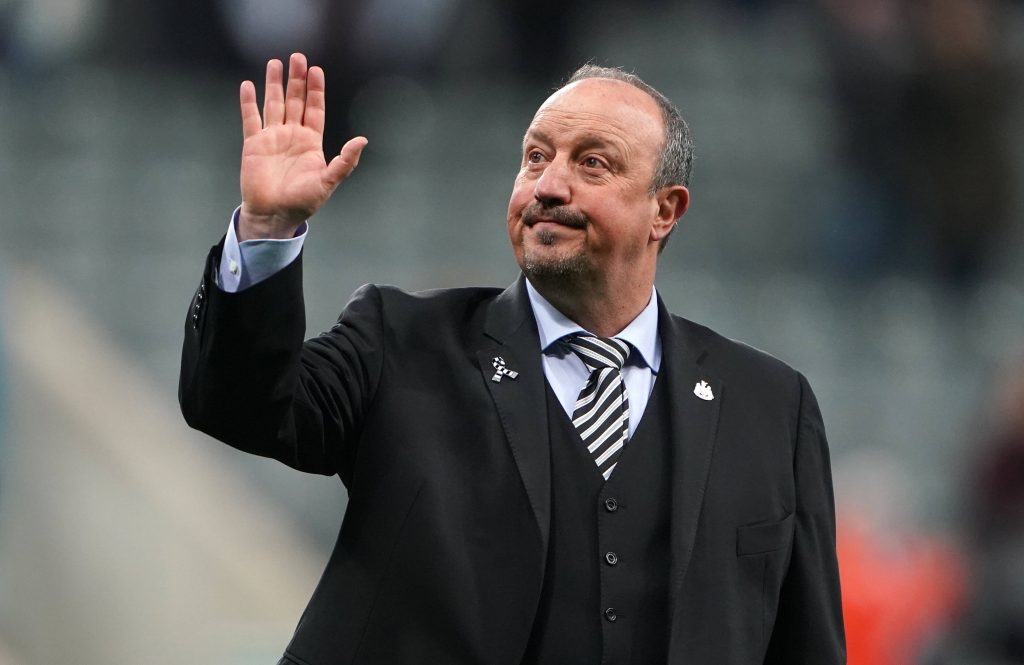 Everton may well regret missing out to Aston Villa on signing Danny Ings.

The 29-year-old joined Aston Villa from Southampton in August for around £25 million (BBC).

Before the striker moved to Villa Park, however, Everton boss Rafa Benitez wanted to bring him to Goodison Park according to The Sunday Mirror (May 16th, page 73).

The Toffees have made a fine start to their 2021/22 Premier League campaign but they are over reliant on Dominic Calvert-Lewin.

Should the 24-year-old suffer a serious injury, Everton have nobody in reserve as far as out and out strikers are concerned.

Everton will regret missing out to Aston Villa on Danny Ings

Villans boss Dean Smith will be delighted that he won the race to sign the clinical striker.

Ings scored 46 goals in 100 games for Southampton and has two in three for Aston Villa so far.

If he remains fit, he is the kind of striker who will guarantee you 15-20 league goals per season.

That would have made a huge difference for Everton this term. Ings would have provided stiff competition for Calvert-Lewin and would have undoubtedly helped bring the best out of the England international.

£25 million could end up looking like a real bargain for the 29-year-old. And Everton will probably ending up cursing the day that he signed for Villa.

It could make the difference between which side out of the two finishes inside the top six this season.

Read also: Everton tried and failed to bring 67 cap international back to the Premier League.