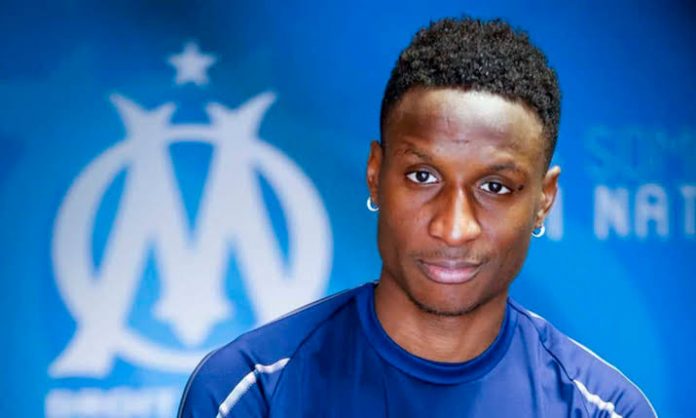 The 28-year-old can play as a winger as well as a right-back. Everton want him to join them if they cannot extend Sidibe’s loan spell next season as per La Provence (via Sportwitness).

The Toffees do not want to pay the asking price for the 27-year-old French defender and they plan to renew his loan deal.

If that falls through, Sarr is an option for Carlo Ancelotti’s side.

The Marseille star wouldn’t be a bad addition to Everton. He is a very good dribbler who will improve Everton going forward.

Sarr used to be a winger and he will add a new dimension to Everton’s attack if he joins them. He has 2 goals and 3 assists to his name this season.

As a full back, he will bring a lot more to the side than just defending. Apart from being a good tackler and reader of the game, Sarr is an excellent passer as well.

It will be interesting to see if the Toffees make their move for Sarr in the coming months.

Marseille paid around €1.5m for the player and now they want to make a big profit. They will demand at least 10 times more than what they paid for the defender.

The report adds that Atlético Madrid, Sevilla and Real Betis are keen on the player as well.