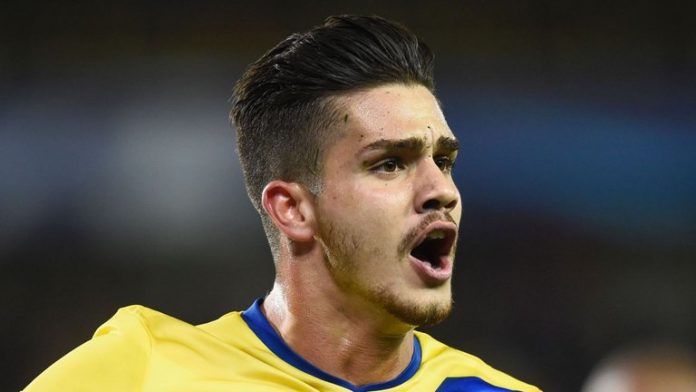 According to Quotidiano Sportivo, Milan could be prepared to sell Silva for a fee in the region of £35 million.

Silva has disappointed in Serie A and is yet to score a single league goal since his £33 million move from Porto, although he has netted eight goals in ten Europa League fixtures.

The 22-year-old made his senior debut in 2015, although he didn’t fully establish himself in Porto’s first team until the 2016/17 season.

He signed for Milan in June 2017 having scored 24 goals in 58 appearances for the Portuguese club.

Silva was called up for the first time to the senior Portugal team in August 2016 and has gone on to score 11 goals in 18 appearances for the national side.

Everton recently strengthened their attack with the signing of Cenk Tosun, but manager Sam Allardyce is eager to add more firepower to his squad.

Silva would represent a gamble for the Toffees, although Allardyce’s track record of getting the best out of players with a point to prove could make the Portugal forward a shrewd addition.