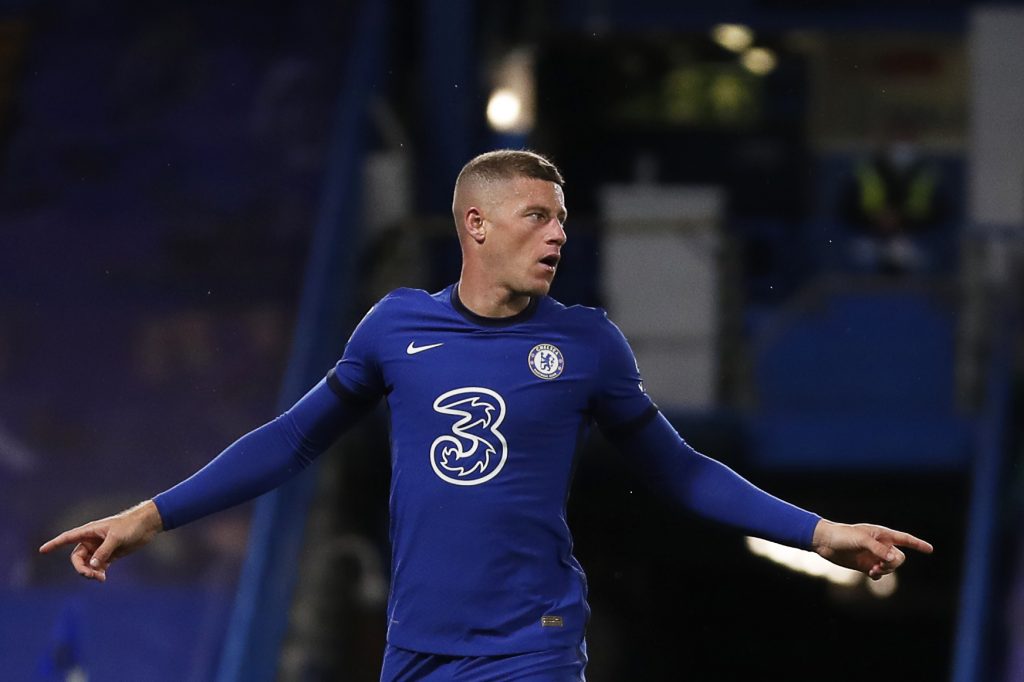 Aston Villa today have confirmed the signing of Ross Barkley on loan from Chelsea.

This has been an excellent transfer window for Aston Villa, with Dean Smith adding some very good players including the club-record signing Ollie Watkins from Brentford.

However, adding Barkley to the squad is a massive coup for the club, even if it is on loan.

The 33-times England international has been at Stamford Bridge since moving from Everton in January 2018. The 26-year-old has played three times for Chelsea this season, scoring once.

Barkley has hardly made a strong impact for the Blues since joining from Everton, and he is expected to drop down the pecking order at the club following the arrivals of Kai Havertz and Timo Werner.

Many Everton fans have taken to Twitter to express their reaction after the move was confirmed by the club. Barkley was loved by the Everton fans, but the manner in which he moved to Chelsea made him an unpopular figure at the club.

How the mighty have fallen

Ross Barkley was such a waste of potential … no longer in Chelsea’s plans after choosing to follow the money and trophies at the expense of his own career and progress. He hasn’t developed since he left us and now it’s proven … Jack Rodwell 2.0

Always thought it was inevitable that Barkley would move on from Chelsea because by the time he left Everton most people were beginning to realise he wasn't going to be what we hoped he was. I'm not even sure where it's all gone wrong for him, he should have done better.

Barkley is the fifth major signing for Villa this summer following the arrivals of winger Bertrand Traore from Lyon, striker Ollie Watkins from Brentford, goalkeeper Emiliano Martinez from Arsenal and right-back Matty Cash from Nottingham Forest.