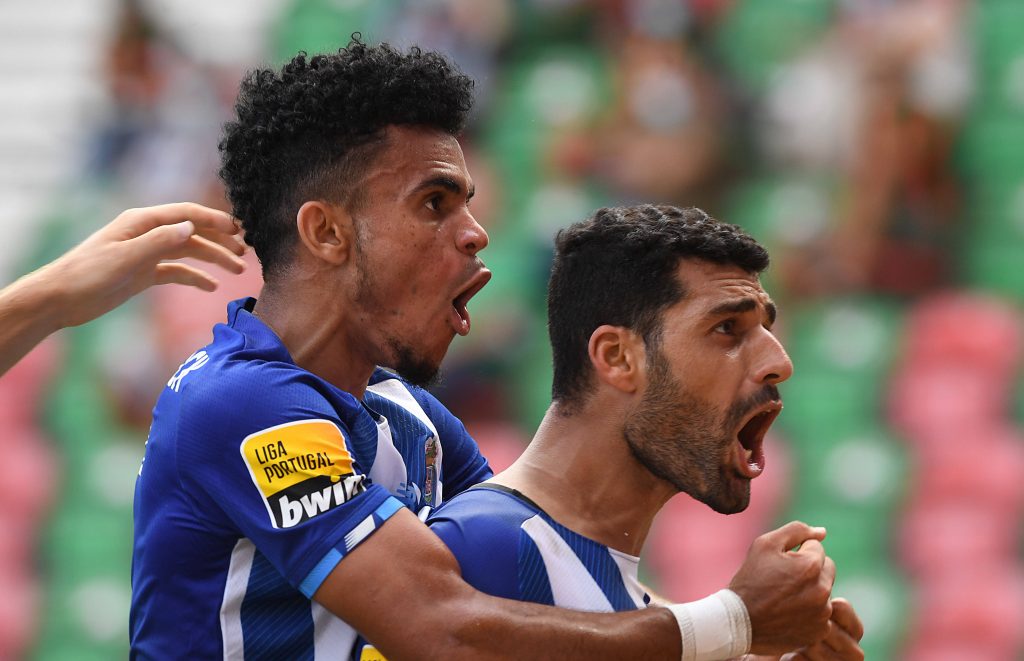 Everton are confident of reaching an agreement for Luis Diaz, according to journalist Fabrizio Romano.

He has claimed that the Toffees are ‘confident’ to ‘complete an agreement’ for the Porto winger.

James Rodriguez could move the other way if Porto can match his salary.

Everton are confident to complete the agreement with FC Porto to sign Luis Díaz. Talks progressing on a permanent move – James Rodriguez expected to join Porto if salary agreement will be completed. 🔵🇨🇴 #EFC

Everton have already bolstered their attacking ranks this summer with signings of Demarai Gray and Andros Townsend.

However, Rafael Benitez still wants to add one more winger, especially if Rodriguez leaves the club.

According to The Telegraph, the Porto winger could cost around £25 million and Everton are in talks to secure his signature.

Benitez is hoping that the club can get the deal done before the transfer deadline, with Rodriguez moving in the opposite direction.

Everton are expected to remain busy in the final few days of the transfer window, but it all depends upon offloading fringe players.

Moise Kean has been linked with a move to Juventus, with Mino Raiola negotiating a deal for him with the Old Lady.

Everton should look to buy a striker before the transfer window ends.

The Toffees are heavily reliant on Dominic Calvert-Lewin and won’t have enough back-up options if Kean leaves the club.

It has been claimed that Benitez is considering reuniting with former Newcastle United striker Salomon Rondon who is looking to leave China and return to the Premier League.