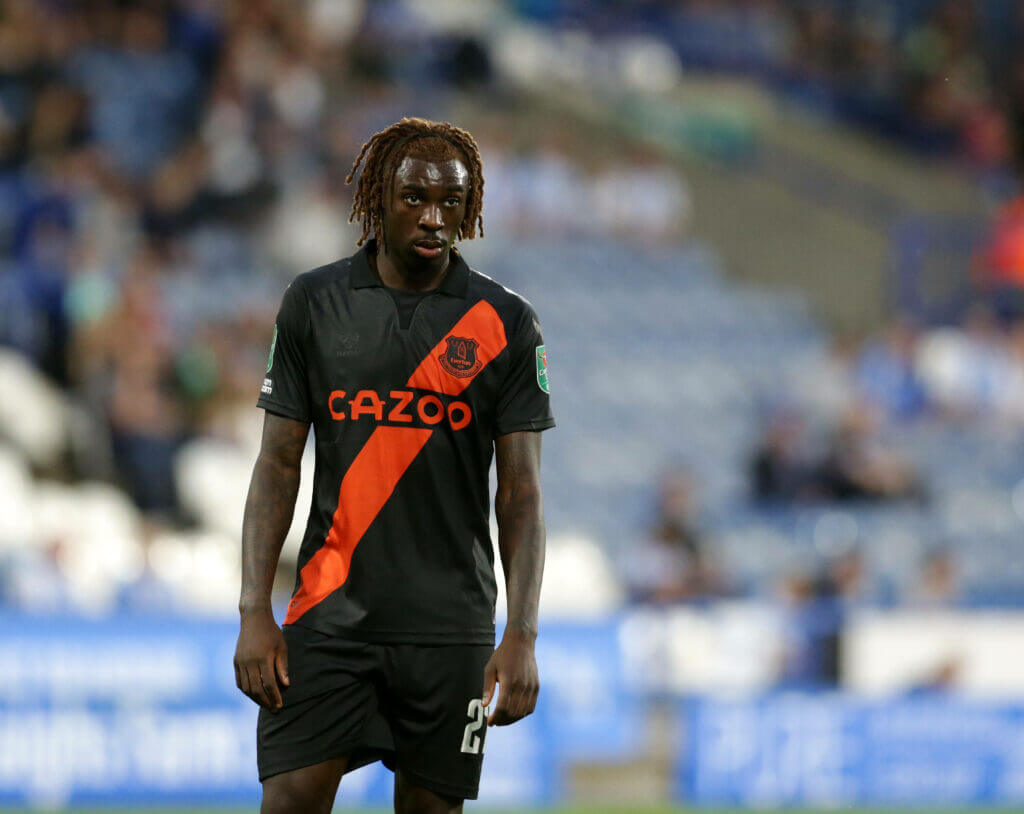 Serie A giants Juventus are in talks with Everton to sign Moise Kean this summer.

According to Italian journalist Fabrizio Romano, the Old Lady are negotiating with the player’s agent Mino Raiola over a deal.

Cristiano Ronaldo has left Juventus yesterday to make a sensational return to Manchester United. Juventus need a new striker, and they want Kean.

The Italian striker joined Everton in 2019 from Juventus and spent the last season on loan at Paris Saint-Germain.

Romano claims that PSG, who have signed Lionel Messi and Gini Wijnaldum this summer, have only offered him a loan deal, which was rejected by the Toffees.

Juventus are in contact with Everton for Moise Kean, he’s one of the names in the list. Mino Raiola is taking over the negotiations – Juve will soon decide new strikers plan after Ronaldo decision. 🔵🇮🇹 #EFC

PSG only made a loan bid for Kean in June – turned down by Everton.

Dominic Calvert-Lewin remains the first-choice striker under Rafael Benitez, but Kean would have been a superb back-up option.

Kean, who is on £53k-per-week wages at Everton, picked up a red card in the Carabao Cup clash against Huddersfield in midweek.

It seems Everton are also willing to send him away if the offer is right. Kean has struggled at Everton, and a move to Juventus would be ideal.

It will be interesting to see if Everton now push hard to sign a striker this summer.

Richarlison has been used up front along Calvert-Lewin, while Cenk Tosun remains another option.