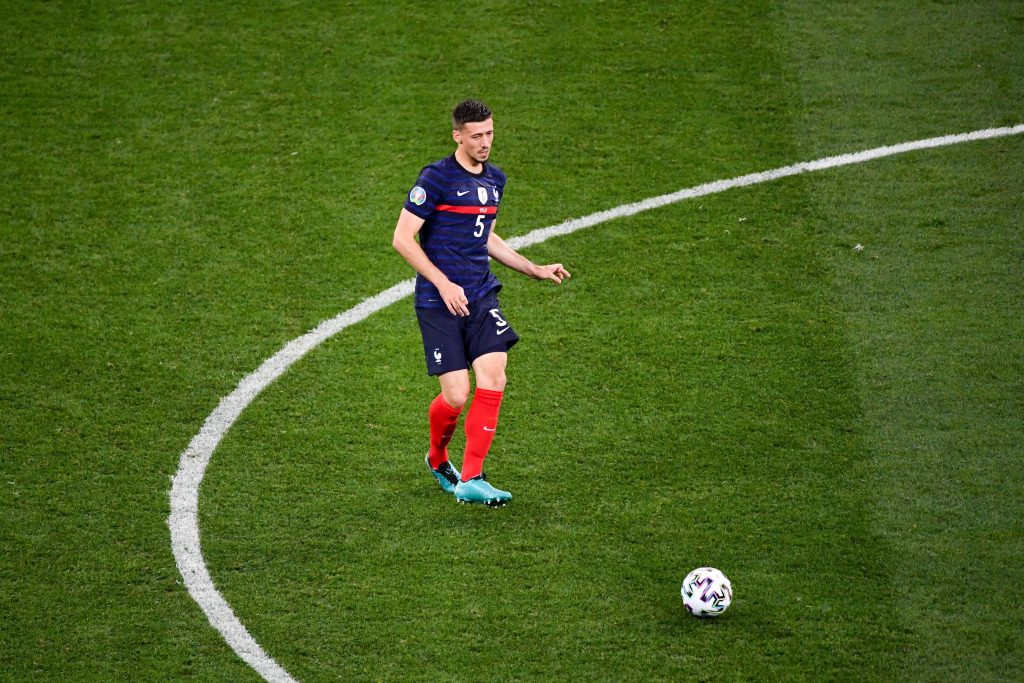 The 26-year-old has been a key player for the Blaugrana since his arrival from Sevilla in 2018, but there remains speculation regarding his future.

The Frenchman is one of the players linked with a possible exit this summer as the Catalan giants look to reduce their surplus wage bill to register new players.

It is now reported that the Toffees and Hammers are keen on luring the €25million star to the Premier League, but they are only interested in a temporary agreement.

Earlier this month, it was reported that the Blaugrana need to reduce their wage bill by a staggering €200m to meet the new La Liga salary cap.

The progress is already underway with the exit of several fringe players, and there is still surplus of around €150m that needs to be recovered.

The club have got a leeway to hand a new contract to Lionel Messi after giving assurances to La Liga that they will meet the new financial requirements.

Antoine Griezmann has been touted to leave the club as a result, and there could be many high-profile exits before the start of next season.

Lenglet has received his fair share of criticism from Barcelona fans, but he is still a quality defender with an exceptional range of passing.

The Hammers are competing in Europe next season, and with that comes the burden of additional workload over the entire campaign.

Lenglet would be a good addition to the club’s ranks, and he could potentially secure a permanent move in the long-term if he impresses.

With Angelo Ogbonna and Craig Dawson in their 30s, they need to plan for the future.

Elsewhere, the Toffees are also eyeing a new centre-back with the uncertainty lingering over the future of Colombia international Yerry Mina.

The Toffees still have Michael Keane, Mason Holgate and Ben Geoffrey as senior options, but Lenglet would be an upgrade with his quality on the ball.