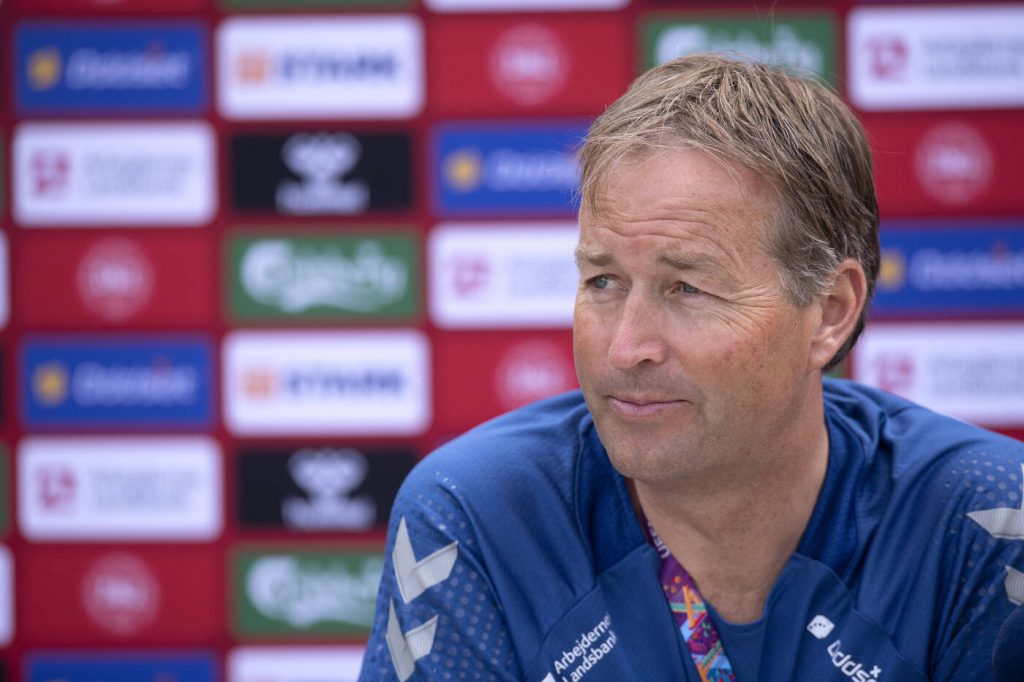 Goodbye group stage, hello knockout phase. Yes folks, we’re down to the last 16 in the European Championships and as Jim Ross would say ‘business is about to pick up’.

We’ve reached the stage of the tournament where a mistake can kill someone’s career, or one goal could lead to a player bagging a big-money move they don’t deserve.

Let’s look at some of the key talking points from the last 24 hours and establish which team we want to crash out of the competition.

Denmark on a mission

The football world froze two weeks ago as Christian Eriksen collapsed during Denmark’s opening game against Finland at the European Championships.

Thankfully, the medical experts miraculously worked their magic, and Eriksen has lived to fight another day.

What a man! ‘He’s become a friend’ – how Kasper Hjulmand led Denmark through crisis https://t.co/jHU26O8nCl

The way Denmark have bounced back from the incident has been inspirational, with head coach Kasper Hjulmand galvanising his team to guide them out of the group stage.

The Danes face Wales in the first of the last-16 games this evening – sorry Welsh people, but let’s hope that Hjulmand’s side does the business in Amsterdam.

‘England have nothing to fear against Germany.’ Jamie Redknapp there, proving that punditry is not as easy as it looks if you happen to be brainless.

The Three Lions showed during the group stage exactly why Redknapp would be better served working in a supermarket rather than commenting on football.

🔊🔛 Jamie Redknapp says #ENG have nothing to fear against #GER #Euro2020

Gareth Southgate’s side were largely unconvincing during the opening phase of Euro 2020 in a group containing two average teams and Scotland.

While this current German team are not special, suggesting that England have nothing to fear from them is the height of stupidity. Shut up Redknapp.

While England shouldn’t underestimate Germany, it also turns out that the result won’t impact Southgate’s future as manager.

The FA will offer him the chance to extend his stay, regardless of what happens at Euro 2020.

Gareth Southgate to be offered new contract regardless of Germany result | @JBurtTelegraph and @oliverbrown_tel https://t.co/I5kIVVcYFS

FA chief executive Mark Bullingham has claimed Southgate is doing a ‘brilliant job’, suggesting he hasn’t been watching his career too closely.

He got Middlesbrough relegated, failed as England U21 boss and doesn’t get results when England face top teams. Let’s not jump the gun on a new deal just yet. 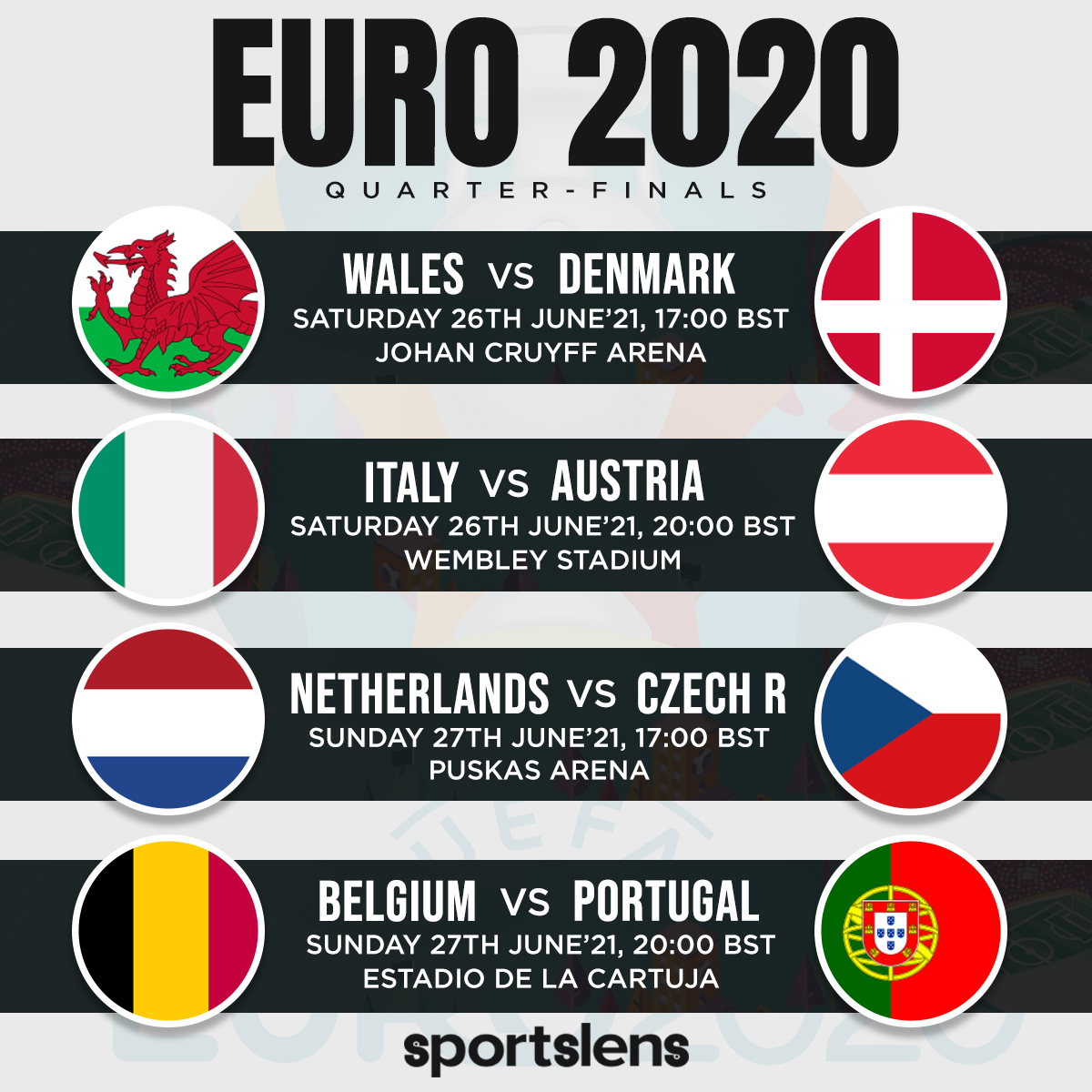