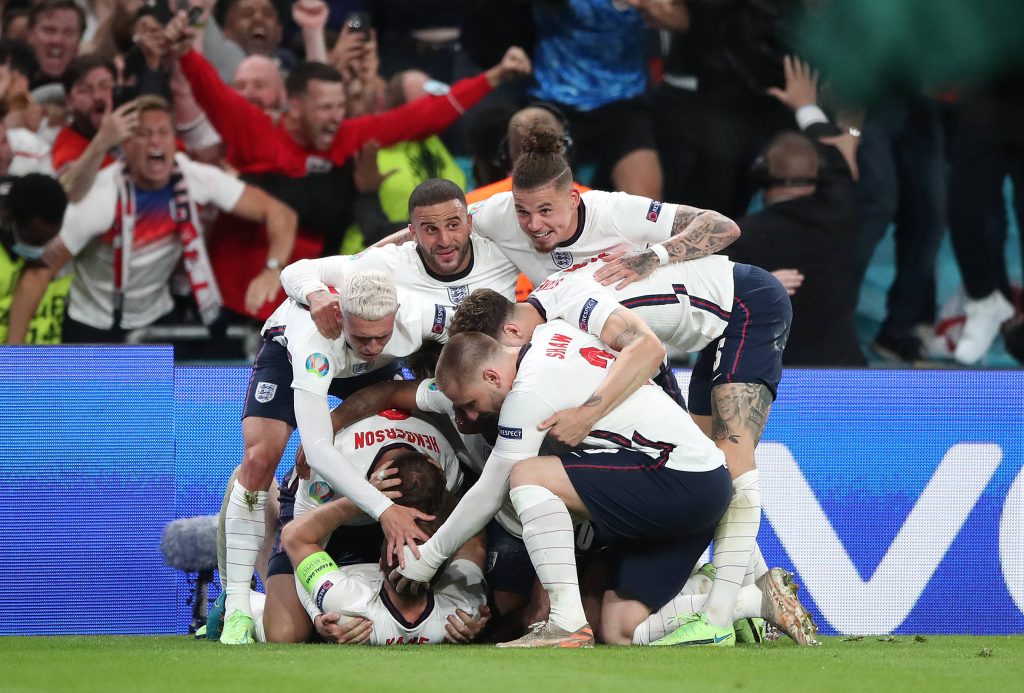 There are just under six hours to go before England and Italy face a date with destiny in the European Championship final at Wembley Stadium.

England have the chance to end a 55-year wait to win a major tournament, while Italy will be eager to demonstrate why they were criminally overlooked by the bookmakers before a ball was kicked.

Having tipped Italy at 11/1 to win Euro 2020 we can’t really lose this evening, although an England victory is obviously what we want.

It is fair to say that most football fans don’t give a moment’s thought to the people associated with the players who pull on their team’s jersey.

However, it’s worth remembering that each player is surrounded by a network of family and friends who are even more invested in proceedings.

Leeds United harnessed that point to perfection with this video, kicking off with an emotional message from Kalvin Phillips’ mum.

The way she delivers the ‘play your best’ line evoked memories of a mum telling her son to enjoy his first game for the school team. Lovely stuff.

While England fans are revelling in seeing their team reach the final, it is worth sparing a thought for their counterparts from Scotland.

It’s been a tough month for the Scots, with their valiant 0-0 draw with England in the group stage nothing more than a distant memory.

These #SCO fans do not want England to win #EURO2020 vs #ITA 🤣👏 pic.twitter.com/8gndnf6YUj

The saltiness of the Scotland fans in this video is a joy to behold and perfectly highlights what they are going through right now.

If England fail to beat Italy tonight, the noise from north of the border will be truly unbearable.

The excitement generated by England’s run to the final has slightly overshadowed the size of the task they face at Wembley.

Italy headed into Euro 2020 on the back of a long unbeaten run, and they have been hugely impressive over the past month.

🗣 “Going head-to-head with Mancini is a completely different challenge.”@MicahRichards says from what he knows of his former boss Roberto Mancini, England should be ready for a very tough battle against Italy.

Roberto Mancini’s team possess the usual Italian attributes of being strong defensively and masters of the dark arts.

However, they can also be devastating going forward, and England will have to produce the performance of a lifetime to beat them. 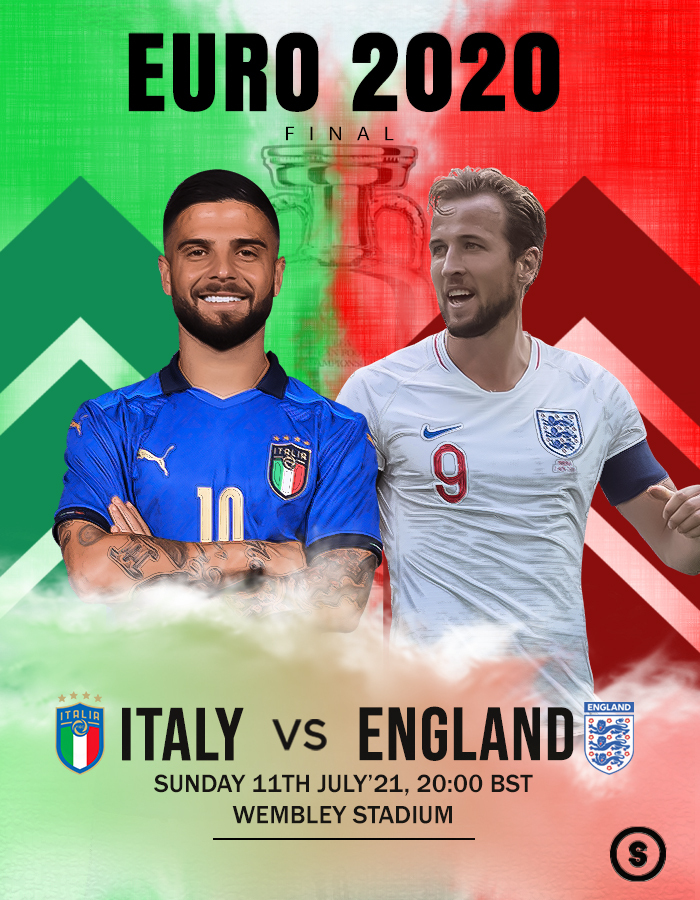