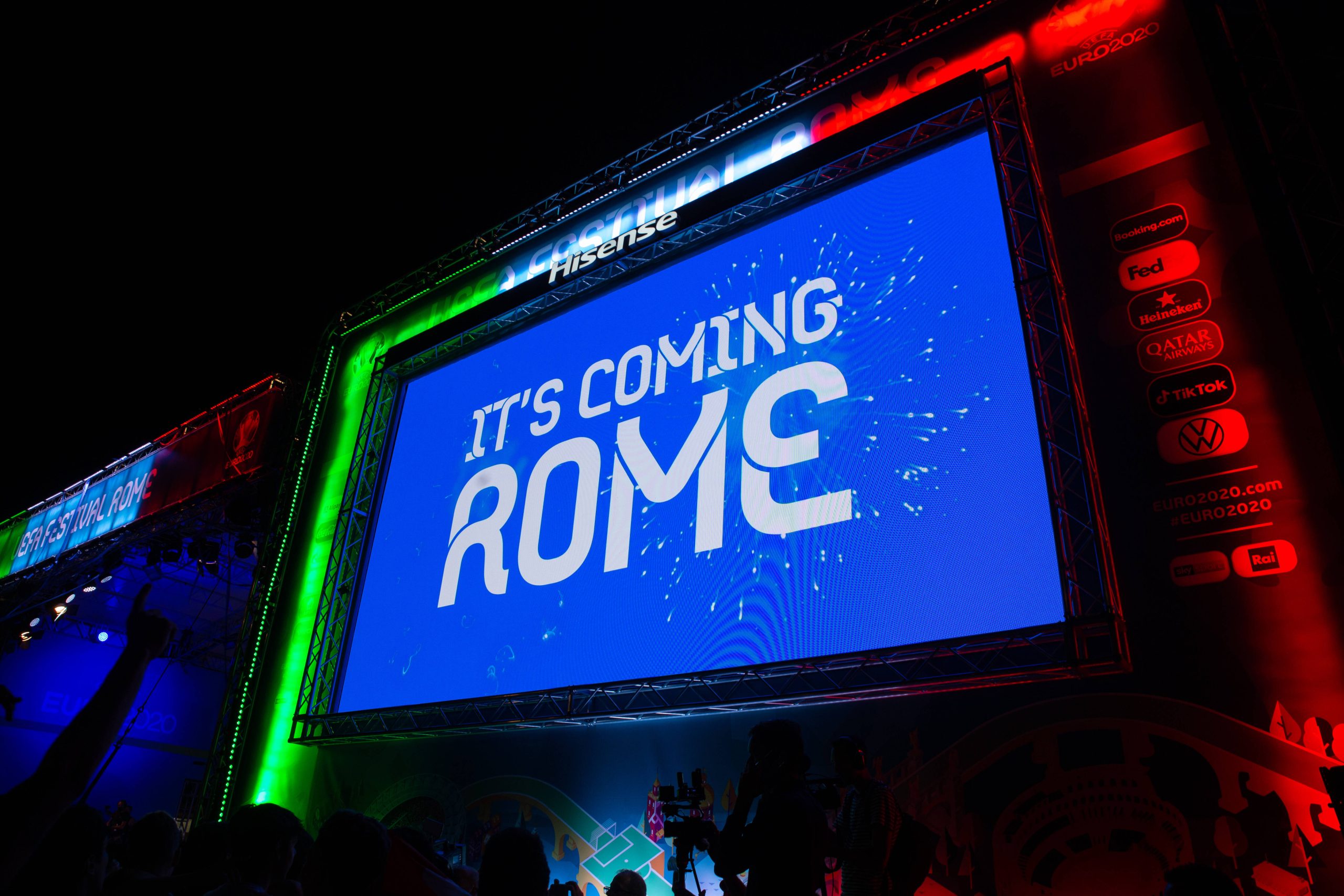 And breathe. The European Championships ended in style on Sunday, with Italy lifting the trophy after an epic battle with England.

Our pre-tournament 11/1 selection got the job done, but the payout has failed to soften the blow of seeing the Three Lions defeated.

In our final Euro 2020 Diary, we look at three talking points from around the final, starting with some inevitable brainless behaviour by England ‘fans’.

England’s hopes of beating Italy were cruelly ended as Marcus Rashford, Jadon Sancho and Bukayo Saka all missed in the penalty shoot-out.

All three players were racially abused on social media afterwards, and a mural celebrating Rashford in Manchester was vandalised. What is wrong with people?

The neanderthal behaviour has been widely condemned, with right-minded people sickened by the actions of the racist boneheads.

Social media companies continue to do little to address this issue. Governments must force them to do so. Enough is enough.

ITV’s decision to stick with Sam Matterface and Lee Dixon as their commentary team for the final backfired spectacularly.

The TV audience for the game in the United Kingdom peaked at 30.95 million viewers, with four times as many people watching the game on BBC rather than ITV.

Goodness me. 25 million of you elected to watch the game with us on @BBCOne last night…as well as just under 6 million on @BBCiPlayer. Astounding numbers. Thanks for choosing us. 🙌🏻🙌🏻

The lack of quality on ITV was highlighted by Emma Hayes’ describing English thugs breaking into Wembley Stadium before the game as ‘boisterous’ behaviour.

Idiots smashing through barricades is not boisterous – it’s criminality. As brainless punditry goes, this is about as bad as it gets.

In the build-up to the final, most of the pundits claimed that England could expose Italy’s veteran centre-backs.

Luke Shaw’s early goal appeared to support that theory, but that proved to be as good as it got for Gareth Southgate’s side.

“Leonardo Bonucci and Giorgio Chiellini… they could go to Harvard University to give classes about how to be a central defender. They’re quality. When I say quality I don’t just say creative players. Chiellini-Bonucci, it’s absolutely beautiful to see”. 🇮🇹

Leonardo Bonucci and Giorgio Chiellini were rarely troubled thereafter, keeping Harry Kane and co under lock and key for the rest of the game.

Their performances highlighted how ridiculous and disrespectful it was for pundits to suggest Bonucci and Chiellini were weak links. 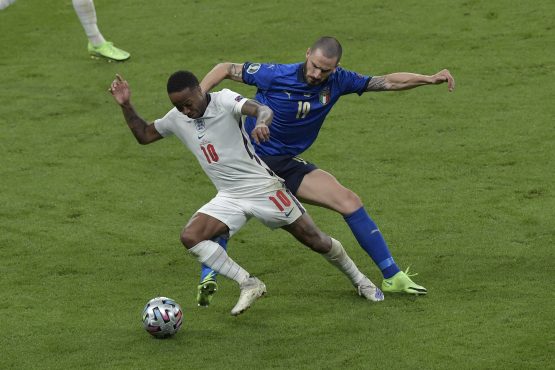 LATEST Euro 2020: Team of the Tournament

There are just under six hours to go before England and Italy face a date with destiny in the European Championship final at Wembley Stadium. England have the chance to… 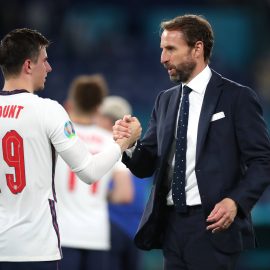 Euro 2020 Diary: Mount doubles down, why grassroots matters, to boo or not to boo