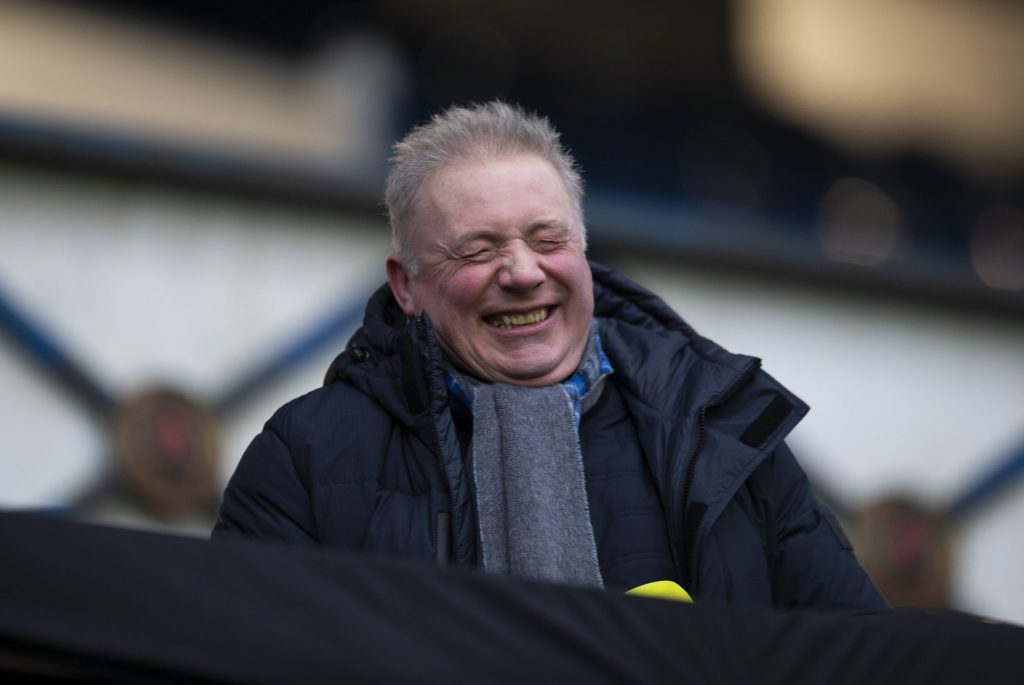 If you’ve been following this column during the European Championships, you’ll know that there are a few things we don’t like.

ITV’s confirmation that Clive Tyldesley and Ally McCoist won’t be commentating on the Euro 2020 final effectively ensured the BBC will win the ratings war.

When the viewing figures are known you’ll find not having @CliveTyldesley and McCoist was a large problem. In fact, it’s a 12 storey problem with a magnificent entrance hall, carpeting throughout, 24-hour portage, and an enormous sign on the roof, saying ‘This Is a Large Problem’

How anyone at ITV thinks that Matterface is better than Clive Tyldesley is one of life’s great mysteries, while Ally McCoist’s omission is a major mistake.

With Hayes nothing more than a box-ticking waffle merchant and Neville a shadow of the pundit who shines on Sky Sports, fans will switch in their droves to the BBC.

Ex-City star shines as a pundit

It is fair to say that Nedum Onuoha didn’t live up to expectations during his playing career, but things look like they will be different now he has joined the punditry ranks.

Onuoha has been covering Euro 2020 for ESPN, and he has put many of the established pundits on the UK media circuit to shame with his superb insights.

Former Premier League and @realsaltlake defender Nedum Onuoha has excelled as an ESPN analyst during #EURO2020 He discusses his experience the past few weeks w/ @worldsoccertalk: https://t.co/xtbPddt4ne pic.twitter.com/bP2nLhSJ25

The former Manchester City defender has proved to be popular with North American audiences, providing them with expert analysis about a sport that they are still trying to get to grips with.

Onuoha is a breath of fresh air in a sector that is riddled with mediocrity – let’s hope that we see him on Sky next season.

UEFA really are a bunch of clueless idiots, aren’t they?

The supposed custodians of football have ordered Hungary to play two matches behind closed doors following ‘discriminatory behaviour’ by ‘fans’ at Euro 2020.

Two games behind closed doors will solve nothing. Ban them from competing in major tournaments for the next 10 years – that might have an impact.