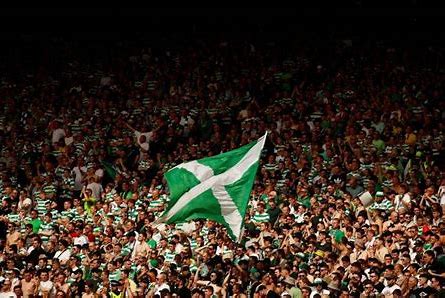 Celtic had gone into this season aiming for their 10th consecutive league title. However, an inconsistent start leaves them an astonishing eleven points in the SPL table behind fierce rivals, Rangers. Neil Lennon has promised that he can turn it around, but he is under increasing scrutiny from the fans.

The club have had players break quarantine breaches, experienced a shock league cup exit and have had fans protesting with missiles. It has been a catastrophic start to the season. But what really rubs salt into the Celtic wounds is the success Gerrard’s Rangers have been experiencing down the road.

So, with opinions from the fans, just what has gone wrong at Celtic Park this season?

‘The manager has lost his head’ 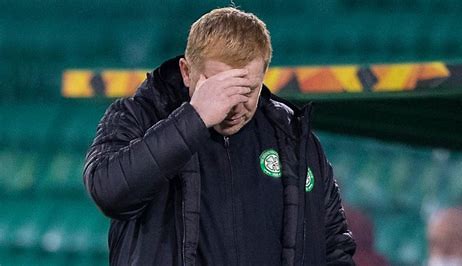 Neil Lennon has enjoyed significant success as Celtic manager, winning a whole catalogue of trophies in two spells at the club. Celtic fans demand success and it looks as though Celtic might struggle to achieve it this year. Last season, Lennon was praised by some fans for reviving Celtic’s season. However, this season, he has been branded by most as incompetent.

It is worth saying that the hatred and vile abuse that Lennon has suffered from some fans should not be condoned in any circumstance. However, Lennon has made mistakes in the transfer market and on the pitch this season and at a club like Celtic, all mistakes are amplified. Celtic have been battered in the Europa League, trail Rangers by eleven points and are already out of the league cup.

One fan described Celtic’s ‘path of mediocrity’ starting from when Neil Lennon took over. He also went onto say that he felt the only option was going to the stadium and protesting.  Following the protests, the club publicly backed Lennon, leaving this fan feeling ‘betrayed’ by his club.

The Celtic fans are not renowned for being patient and their league match tomorrow could be Lennon’s most pivotal in his career.  But even if Celtic beat St. Johnstone, the fans are clear – they want him to go.

‘We need to stop thinking about the 10’ 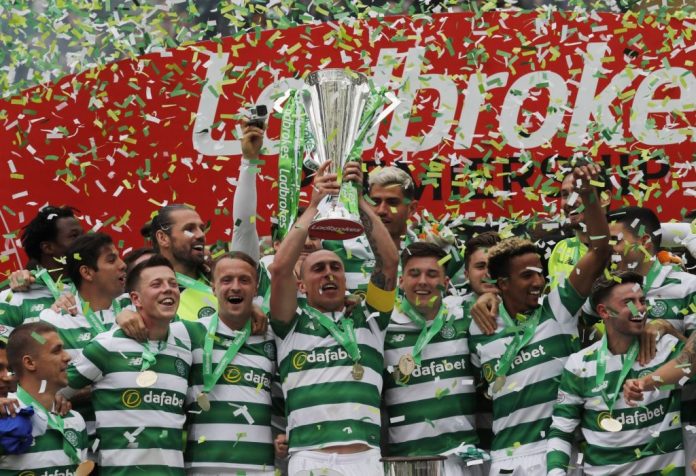 Celtic fans have created such a frenzy about the prospect of winning 10 Scottish League titles; that it might be having an adverse effect on the club. One fan elaborated on this and revealed how he feels.

‘I think from pre-season we could see that the players were affected by the pressure of the ten in a row achievement in the distance.’

‘Players haven’t looked up to speed with our opponents this season. I think in all honesty Lennon has lost the dressing room. No passion, no fire, no desire. No plan B when we’re losing and that’s cost us big time. We need better defenders and a better goalkeeper but they’re not all to blame.’

‘I think we, the fans have put a bad stance on this season, more aiming towards what will happen at the end of the season rather than what happens now.’

‘The players in my opinion have been affected with what’s at stake, especially this season and after a couple losses we seem to almost panic. We need to start taking it game by game and stop thinking about the 10.’

‘However, fans have a part to play with the chaos after our cup defeat to Ross County, having to have players escorted out of the stadium is totally unacceptable and not great to help the players.’

A real heartfelt explanation by that fan of what they believe is going wrong at Celtic Park this season. Whether that is the reason why Celtic are struggling or not, there is no doubt that Celtic do need to start taking things on a game-to-game basis.

‘One of the worst goalkeepers in our history’ 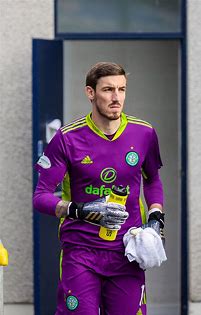 It was clear in the summer that not re-signing Fraser Forster was going to be a blow for Celtic, but it’s actually become a full-blown calamity.

Celtic were in desperate need for a goalkeeper so made a risky move and signed Vasilis Barkas. The move was deemed risky not because of the keeper’s talent but because he, at 26-years-old, had made just 80 league appearances.

The gamble has not paid off for Celtic

The real problem with the Greek keeper is that he just seems incapable of actually stopping any shots, so you fear the worst any time the opposition get within shooting range. He is not the only problem for Celtic, but it’s fair to say Celtic fans have had enough of him.

Here are just a few of the more courteous opinions from Celtic fans about the goalkeeper:

‘I think if I had a big pair of gloves I could challenge Barkas for the Celtic goalkeepers position. I am in my 50’s.’

‘He’s terrible’
‘Genuine question, can anyone remember Barkas ever making a save?’
Join our Telegram channel to stay up to date on the latest in marketing