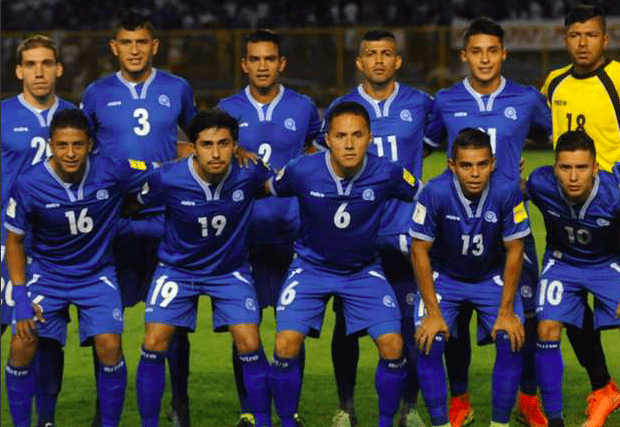 El Salvador football players shocked the football world as they claimed at a Monday night press conference at their Vancouver hotel that they had been offered money if they manage one of three specific results in Tuesday’s World Cup qualification match vs. Canada at BC Place Stadium.

Tuesday’s game between Canada and El Salvador is being played simultaneously along with Mexico vs. Honduras. Both games are the final matches in the four-team pool. The table sees Honduras currently sitting above Canada, and while Mexico has already qualified to advance to the final round, El Salvador is out of contention.

There is no doubt that this situation is ideal for an attempt at match-fixing.

Reports from Andres Cantor claim that the players were offered money to either defeat Canada, tie or lose 1-0. A loss to Canada would ensure Honduras advanced to the next round of World Cup qualification, while Canada scoring just one goal in a win would all but guarantee it.

Strangely enough, it’s equally a situation where the offer to the El Salvador team has little, if any, a chance of holding up. While Canada may not be football giants, they are still firm favourites to win the match. Meanwhile, the Mexican national team is genuinely good and should easily get the result against Honduras at home.

A Canadian win and a Honduran loss will not help Canada progress further as they also have to make up a five-goal differential as well, which is why the “losing just 1-0”, raises questions.

El Salvador captain Nelson Bonilla said the players were revealing the offer because they wanted it to be clear they “are against these things.”

What is shocking to hear is that the person who made the match-fixing attempts was Salvadoran businessman and former president of Club Alianza Ricardo Padilla. Padilla has admitted to Salvadoran newspaper La Prensa that he did make the said offer but gave an interesting justification for the same. He insisted that he did so because the fans had already suffered enough and deserved to see their team perform better. His offer of a  “premium” could maybe result in the team try harder and achieve better results. Maybe he forgot that 14 players were banned for life in 2013 over match-fixing.

If El Salvador were to win, players would earn $30 per minute; a tie would see them make $20 per minute, and a  1-0 loss would fetch them $15 per minute. Considering El Salvador is an underdeveloped country, where the average urban family earns around $8,000 per year, that is a decent amount of money the players will get for getting the desired results.

The entire press conference can be seen here (in Spanish)