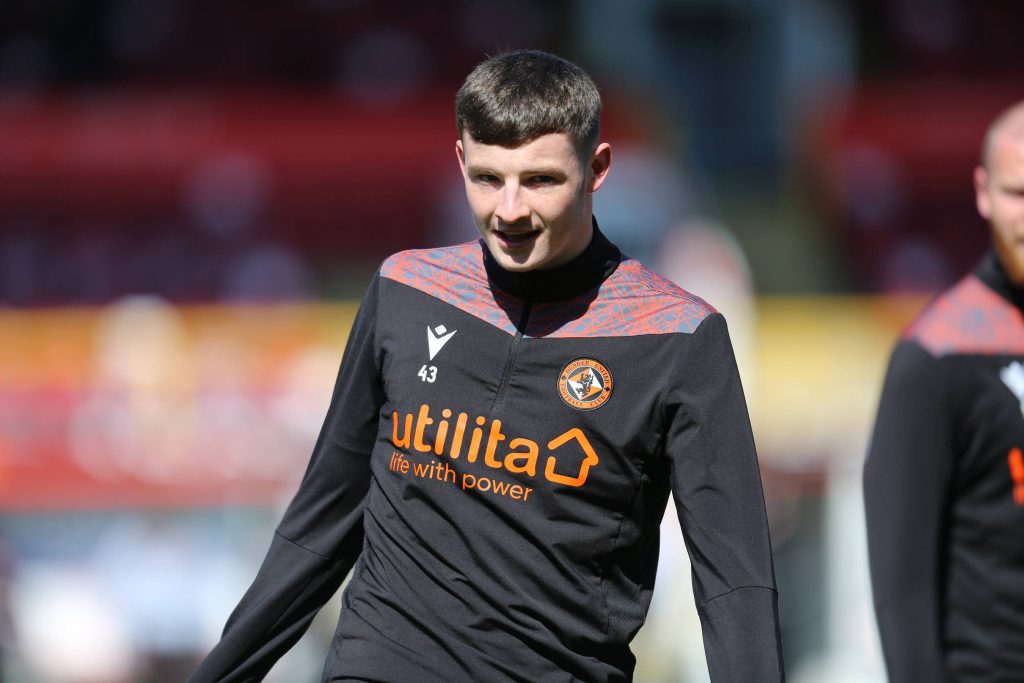 Dundee United are set to cash in on defender Kerr Smith before the summer transfer window closes amid interests from Celtic and Leeds United.

According to The Scottish Sun, Southampton, Crystal Palace and Leicester City are also monitoring the 16-year-old.

Smith has made two senior-team appearances this term, having made his debut last season, and is regarded as one of Scottish football’s top young talents.

Dundee Utd have knocked back two bids from Southampton but are very much open to selling their academy graduate before the end of the month.

The Sun’s Alan Nixon reported back in May that Aston Villa, Manchester United and Liverpool are also looking at the youngster.

He definitely has something in him to have attracted some of the biggest clubs in the Premier League.

If Smith leaves his boyhood club, he has to join a side where his development can continue, and Celtic and Leeds can offer him that.

Spending a couple of more seasons in the Scottish Premiership with the Hoops before moving to the Premier League could do him a world of good.

At Leeds, the Scot will be linking up initially with their under-23s, which is why Southampton could have a chance of luring him to the Premier League.

Southampton are ready to hand teenagers first-team chances, which could tempt Smith into joining them ahead of Leeds and Celtic.