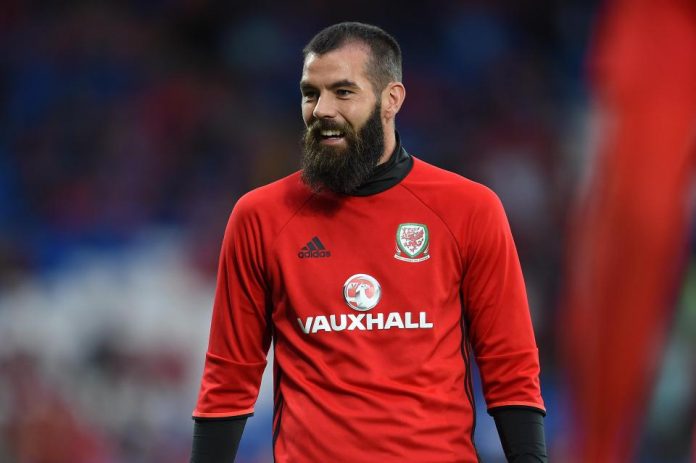 Derby County are looking to offer a new deal to their Welsh midfielder Joe Ledley.

The Welsh international’s contribution on and off the pitch has benefited Derby so far. The 30-year-old has been a key player for Gary Rowett so far this season and the Rams will do well to keep him beyond January.

The former Crystal Palace star joined the Rams on a free transfer in September. The Championship outfit decided to sign him on a short-term contract back then.

Ledley has made seven appearances for Derby so far this season and the Rams are unbeaten in every game he has played in.

It will be interesting to see what happens in January now. The player is free to move on to another club but signing an extension with Derby seems like the logical option. Ledley is valued by the club and he gets to play regularly as well.

Speaking to the media, Rowett said: “We’ve spoken to Joe and his representatives, and our intention is to keep him for longer. That shows how much effect he has had on the team. Of course, his representatives will want to test the market and see what else is out there after a good spell for Joe. But I hope he will choose us and I’m confident we will get something sorted.”