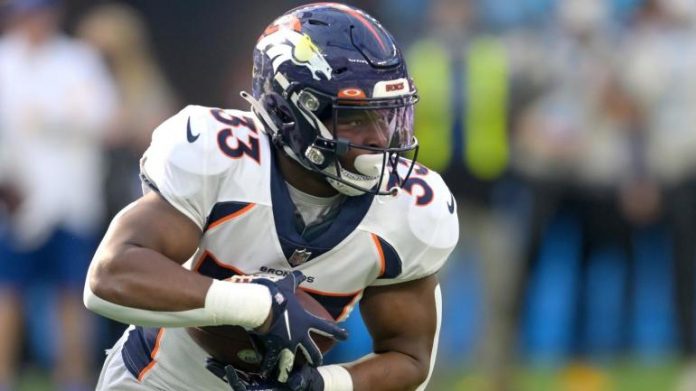 The former North Carolina Tar Heel was set to have a breakout season after an above average rookie year. Broncos fans who were patiently waiting for a true breakout will now have to wait at least another year. Such a brutal loss. 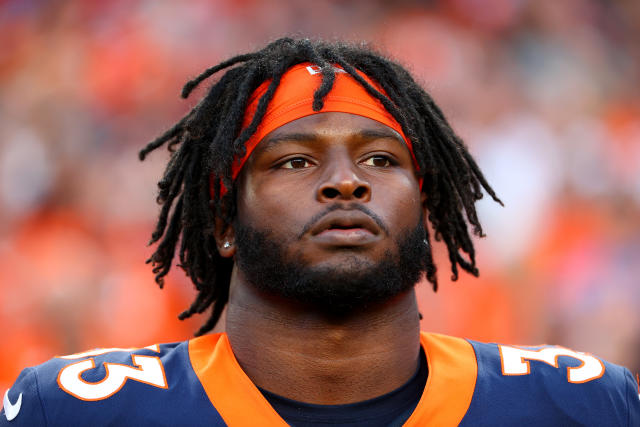 The stud running back tore is ACL and LCL in his right knee in Sunday’s game against the Las Vegas Raiders. Williams averaged 4.3 yards per carry with 204 yards and zero touchdowns before the injury.

He had been in a running back by committee with veteran Melvin Gordon all of last year and more of the same this year. This has not been new to Williams. He was also in a committee in college as he split work with now New York Jets running back Michael Carter.

With Broncos’ RB Javonte Williams now out for the season, Denver will have to rely more on Melvin Gordon, who has fumbled five times in his past 44 carries over five games; Sunday marked the third time a Gordon fumble has been returned for a touchdown in Denver’s past 12 games.

Where do the Denver Broncos go from here? Veteran running back Melvin Gordon along with Mike Boone will most likely lead the backfield going forward on an already struggling Broncos offense.

This injury definitely does not bode well for Denver’s division chances as they are now projected as the third highest odds at +500 on most NFL betting sites.

The Broncos face the Indianapolis Colts on Thursday Night and they could have their stud running out as well in Jonathan Taylor. So this could make for a defensive slug-fest with both these offenses struggling to start the season.