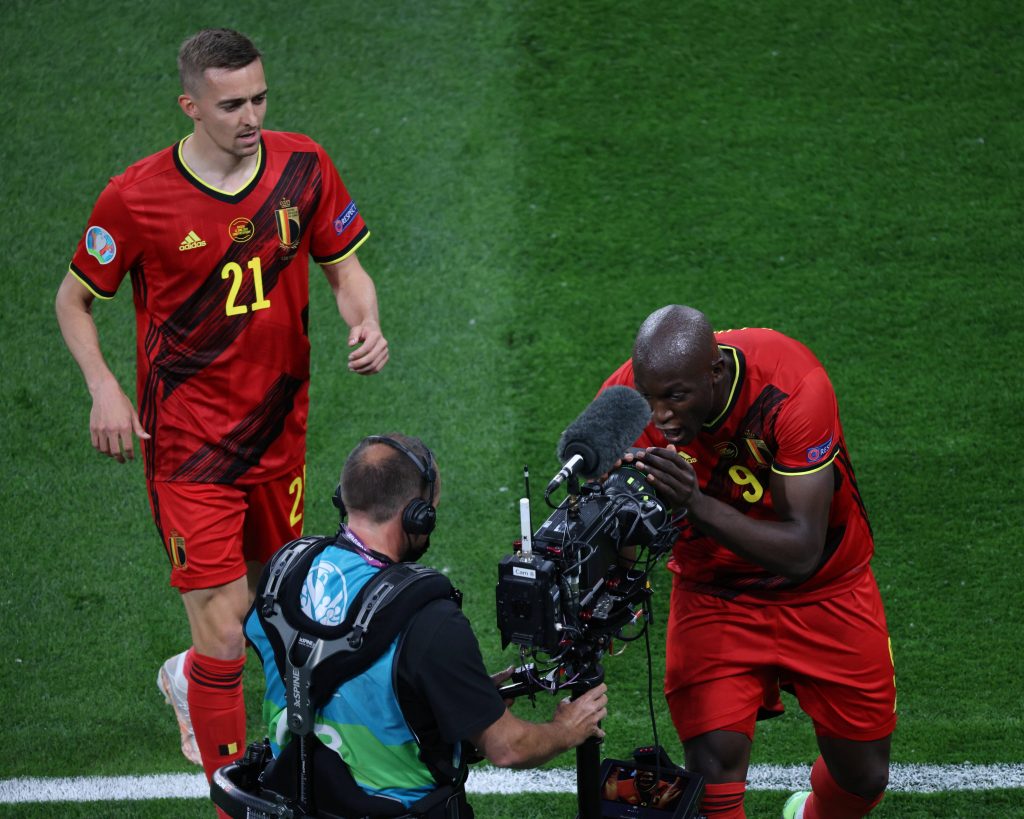 Belgium will be aiming to become the second team after Italy to qualify for the Euro 2020 knockout stages when they meet Denmark at the Parken Stadium on Thursday.

Danish Dynamite will have to pick themselves up from one of the most disturbing moments in the history of the European Championships if they want to avoid early elimination.

Despite shockingly losing to the tournament debutant Finland in their Group B opener, Denmark showed great mental fortitude to see out the encounter following Christian Eriksen’s on-field collapse.

Kasper Hjumland’s men decided to return to the pitch and finish the game in unfortunate circumstances, ending up on the wrong end of a 1-0 scoreline.

They may have begun their Euro 2020 journey with a loss, but Danish Dynamite demonstrated the character and determination, restricting Finland to a single shot in 90 minutes.

Tottenham Hotspur midfielder Pierre-Emile Hojbjerg wasted a golden opportunity to at least rescue a point for his side, failing to convert the penalty in the 70th minute.

In Eriksen’s absence, the 25-year-old will be under pressure to deliver and will have to shrug off stress as Denmark can ill-afford another slip-up.

Another player who failed to live up to expectations against Finland was RB Leipzig’s Yussuf Poulsen.

The 27-year-old striker barely threatened the opposition keeper in Denmark’s inaugural match and will be desperate to improve against Belgium.

Belgium gave world football nothing less than they expected, thrashing Russia 3-0 in their first game of Group B.

In addition to becoming the second Belgium player to score in two different European Championships, the ex-Manchester United striker has registered his 26th goal contribution in his last 19 appearances for the national team.

After missing out on Belgium’s tournament opener, Kevin De Bruyne will return to the fold for Thursday’s clash, having recovered from an injury sustained during the Champions League final between Manchester City and Chelsea.

The illustrious playmaker is one of the key components in Roberto Martinez’s tactical set-up. His return to action comes as a massive boost to Belgium’s hopes of conquering the tournament.

Tottenham’s Toby Alderweireld was exceptional against Russia, winning almost every aerial duel with Artem Dzyuba, and should start against Denmark.

Leicester City might be worried about Timothy Castagne’s health, as the right wing-back had to be stretchered off the pitch after suffering a frightening head injury against Russia.

One bright spot for the Foxes supporters has been another masterclass display from Youri Tielemans, who continues to impress at the big stage.

Denmark came out victorious in their only previous meeting with Belgium at a major tournament, though it is worth noting that success came at Euro 1984.

After winning both of their encounters in the UEFA Nations League back in 2020, Belgium could post three consecutive wins over Denmark for the first time in their history.

Action-packed football with plenty of chances is on the cards, considering the last 14 matches between these adversaries have averaged 3.7 goals.