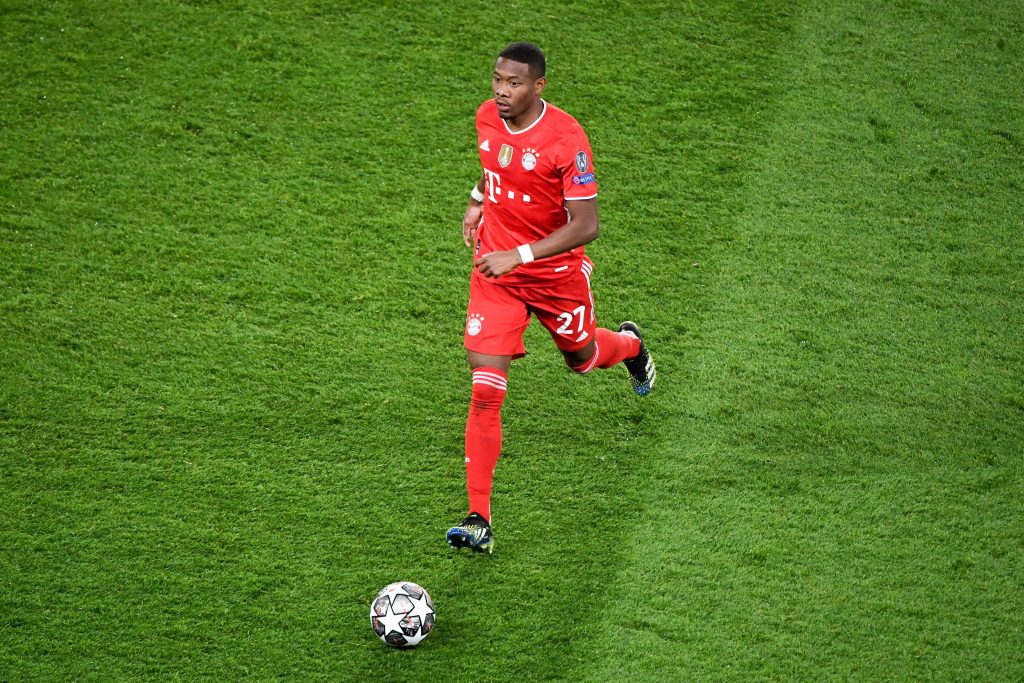 Alaba has been at Bayern since 2008 and has gone on to make over 400 appearances for the club.

During this time, he has scored 33 goals and won 26 trophies – including nine Bundesliga titles and two Champions Leagues.

The Austrian’s contract is set to expire at the end of the season, and he will not be signing a new one.

This caught the attention of several of Europe’s top clubs, who were looking to snag one of the world’s best defenders on a free transfer.

Madrid were the leading candidates for his signature, while the likes of Barcelona, Liverpool, Chelsea, Paris Saint-Germain and Juventus were all linked.

According to Sky Germany, Los Blancos have won the race for the 28-year-old, agreeing a five-year contract.

Zinedine Zidane’s side could need a new centre-back ahead of next season. Long-serving club captain and legend Sergio Ramos is out of contract in the summer and is yet to agree a new deal.

Meanwhile, World Cup winner Raphael Varane has also been linked with a move away. The Frenchman’s current contract expires in 2022 and is reportedly looking for a new challenge. Chelsea and Manchester United have been linked.

Alaba has played most of his football over the last two years as a centre-back, but he also offers incredible versatility.

He was recognised as a left-back for most of his career, while he usually plays as a central midfielder for the Austrian national team.

Bayern have already recruited a replacement for the outgoing defender. RB Leipzig man Dayot Upamecano will complete a move to the Allianz Arena in the summer.