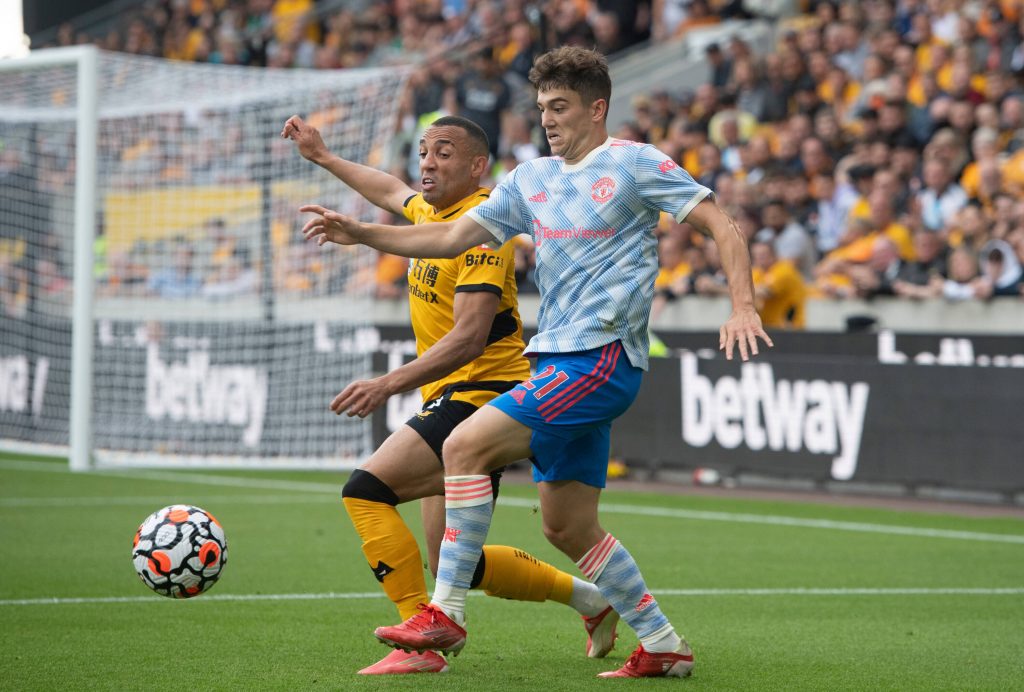 Everton are one of the clubs showing keen interest in signing Daniel James from Manchester United this summer.

According to the Sun, Everton, Brighton & Hover Albion, Leeds United and Crystal Palace are all interested in signing him.

Everton and Palace have made enquiries already, while Leeds, who nearly signed him in January 2019, are long-term admirers.

United manager Ole Gunnar Solskjaer has revealed today that James could be offloaded on loan following the arrival of Cristiano Ronaldo.

The Welsh winger is an exceptionally talented player who has made over 70 appearances for the Red Devils.

However, he is likely to drop down the pecking order at the club following the arrivals of Ronaldo and Jadon Sancho.

Leeds boss Marcelo Bielsa is a keen admirer, and the Whites could make a move for him before Tuesday’s deadline.

However, this is an opportunity Everton must grab with both hands.

The Toffees are operating on a tight budget, and a loan deal would be ideal for them.

Rafael Benitez has bolstered their attacking areas by signing Demarai Gray and Andros Townsend. Adding James to the ranks would be a fantastic signing.

James is a pacey right-winger who needs to play regularly to fulfil his potential. At Everton, he is likely to get regular opportunities throughout the campaign.

If the loan move works for him, the Toffees could negotiate a permanent deal next summer. Signing him on a temporary deal also makes it a risk-free business.

The competition for James will be fierce, but he would be a very good signing for the Toffees if they can pull off a deal.