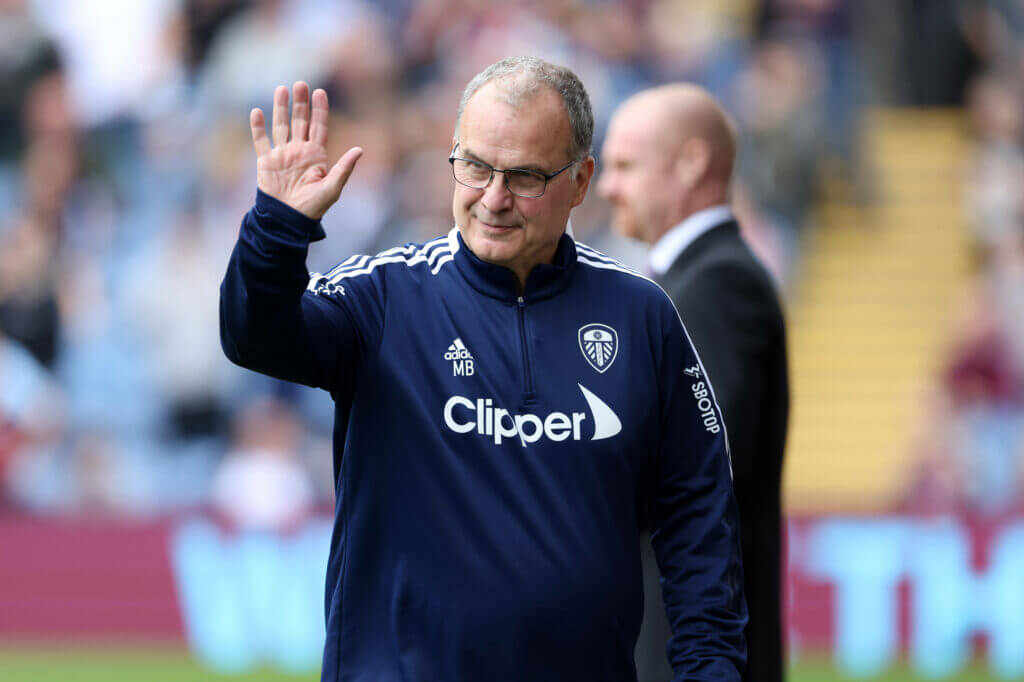 Leeds United boss Marcelo Bielsa has suggested that he doesn’t expect any more arrivals this summer.

Following Leeds’ 1-1 draw against Burnley at Turf Moor today, Bielsa was asked whether he would add any more players before Tuesday’s deadline.

The Argentine replied: “We think not.”

Leeds have made three major signings this summer (two young players have joined the U23 side).

Junior Firpo has joined from Barcelona, Jack Harrison made his move permanent from Manchester City, while goalkeeper Kristoffer Klaesson has been added to the senior squad.

There are suggestions that Leeds could move for a central midfielder this summer.

The Whites have often struggled in the absence of Kalvin Phillips, and Leeds were expected to bring in another central defensive midfielder.

Leeds have been heavily linked with a move for Huddersfield Town’s Lewis O’Brien, but unless the Championship club reduces their asking price, a deal seems highly unlikely.

The Whites are reportedly also on the lookout for a winger, although they are well-stocked in that department.

According to reports from the Sun, Leeds have earmarked Manchester United’s Daniel James as a potential option, with Bielsa reportedly a big fan of the player.

Man Utd manager Ole Gunnar Solskjaer has confirmed today that several clubs have approached James, and he could be offloaded on loan following the arrival of Cristiano Ronaldo.

James would be a cracking signing for Leeds, but it seems Bielsa is happy with the squad he has got.

The Whites are unlikely to remain busy in the next two days of the transfer window unless a potential target becomes available.