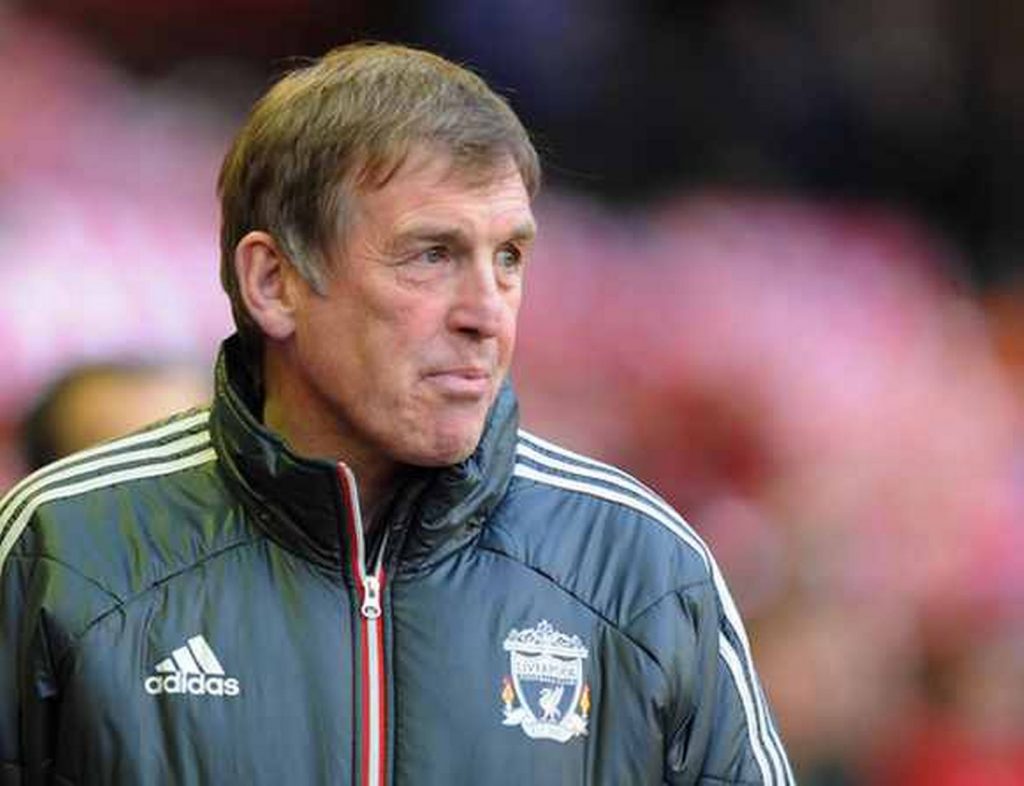 Sir Kenny Dalglish hopes that Leigh Griffiths can patch things up with Scotland manager Alex McLeish so he can feature for the national team in November’s Nations League double-header against Albania and Israel.

Griffiths withdrew himself from the Scotland squad to work on his own fitness, causing him to miss the Tartan Army’s games with Israel in the Nations League and a friendly with Portugal.

The 28-year-old wouldn’t have been guaranteed a starting place for Scotland, however, as he’s been playing second fiddle to Steven Naismith in the pecking order – a decision made from Alex McLeish that may have led to Griffiths pulling out of the squad.

Nevertheless, Dalglish believes Scotland will be stronger with the Celtic forward back in the squad and hopes he and McLeish can resolve their differences as Griffiths “can be an asset” for his country.

Writing in the Sunday Post, Dalglish said: “Surely there could have been sensible dialogue between all parties that would have allowed Griffiths to work to a fitness programme – given to him by his club – but also be with his country over the past week?

“All you can hope for is that player does indeed improve his fitness and can therefore be an asset next month for Scotland in the vital games against Albania and Israel.”

It’s worth noting that Griffiths hasn’t been in the best form of late. He’s only netted four goals in 19 games for Scotland, the last of which came 12 months ago. He’s also only scored once in eight league games this season. Time will tell if he returns to the international fray.