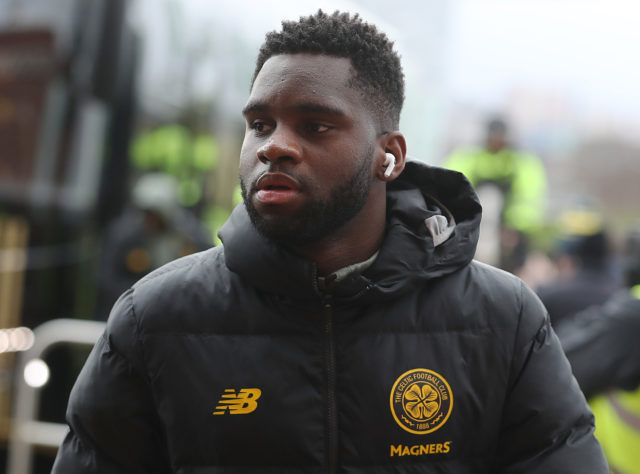 French striker Odsonne Edouard has been named as the Celtic Player of the Year for 2019-20 following an impressive individual campaign.

Edouard’s impressive campaign has caught the eyes of several Premier League clubs, but Celtic are hoping they can have him around for next season’s 10-in-a-row bid following the huge role he played in helping them land a ninth consecutive Scottish Premiership title.

Hoops legend Chris Sutton has reacted to the Frenchman emerging as Celtic POTY thus on Twitter:

Edouard scored 23 goals in 52 games last term and 11 goals in 29 games in his first season at Parkhead, and he will definitely go down in history as one of the club’s greatest finishers of all time.

He has just two years left on the four-year deal he signed in the summer of 2018 when he moved to Celtic permanently from Paris Saint-Germain following a successful season-long loan, and it will be interesting to see if he would put pen to paper on an extension.