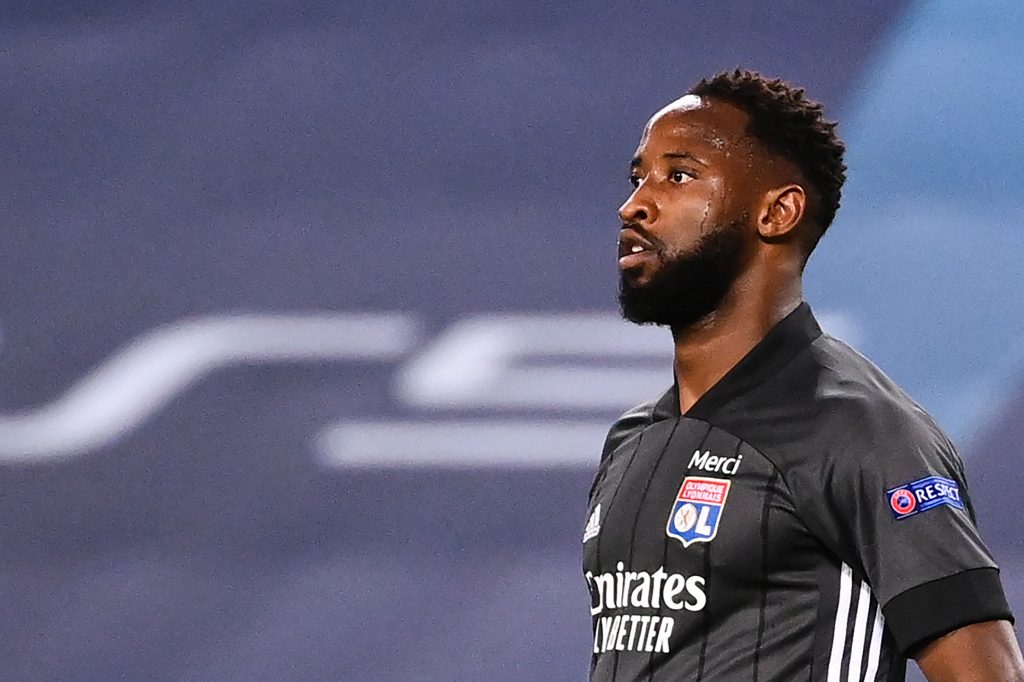 English Premier League giants Manchester City are out of the UEFA Champions League following a 3-1 loss at the hands of a Moussa Dembele-inspired Lyon last night.

The former Celtic star came off the bench for the final 15 minutes with both teams level, and he grabbed a brace by scoring on the 79th and 87th minutes to send his side through to the semi-finals.

It’s the second time that Dembele has scored twice in a game against Pep Guardiola’s side, but not many saw last night’s performance coming.

The Frenchman grabbed a brace in a 3-3 draw with City during the group stages of the competition back in September 2016 when he was still with Celtic, and he proved his quality again last night.

The 24-year-old spent two seasons at Parkhead, scoring 51 goals in 94 games before joining Lyon in the summer of 2018 where he has scored 44 times in 91 appearances so far.

Celtic legend Chris Sutton was quick to remind Premier League clubs what they are missing out on following Dembele’s heroics last night, reacting thus on Twitter to his brilliant cameo against City:

Delighted for Moussa Dembele. 👏👏👏Another player developed in Scotland and stupidly shunned by Premier League clubs… he just knocked out moneybags Manchester City… when will clubs south of the border learn…

Dembele spent three seasons with Fulham, impressing in his last season at Craven Cottage by scoring 15 goals in 43 Championship appearances.

The Paris Saint-Germain academy graduate joined Celtic for free afterwards, with the Hoops parting with just £500,000 in development fee.

They are set to get a windfall should he leave Lyon due to a sell-on clause, and it would be interesting to see which club Dembele moves to next.