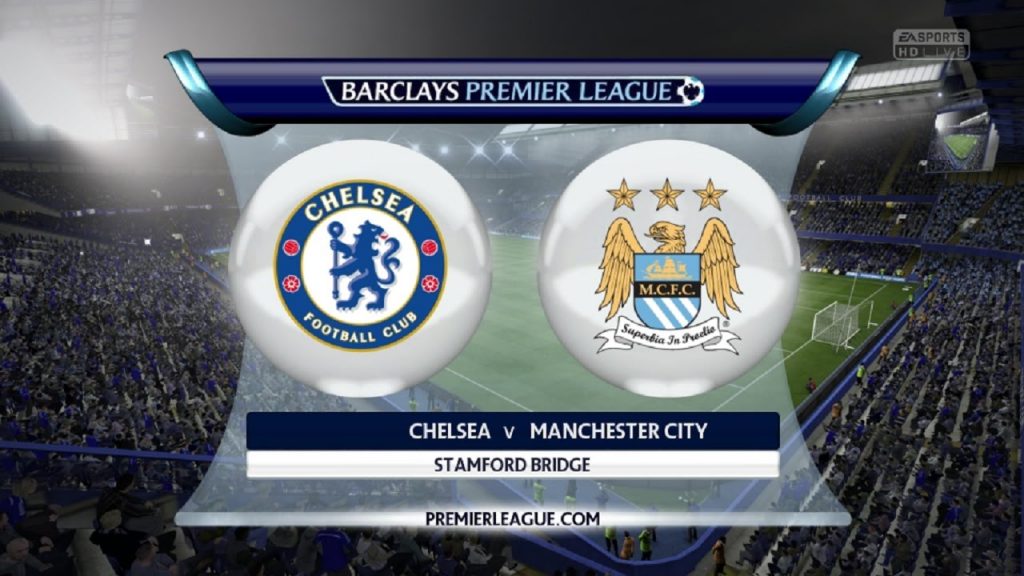 Chelsea host Manchester City in the Premier League this weekend and the Blues will be looking to bounce back with a win here.

Antonio Conte’s men were beaten 2-1 by Crystal Palace last week and this is now an important game in the title race. A defeat here could put the home side under unnecessary pressure.

Chelsea have a fully fit squad to choose from for this week’s game.

Manchester City were held to a 2-2 draw against Arsenal last week and Guardiola’s men will now look to close the gap with Liverpool with a win here.

The Etihad outfit cannot afford to drop more points if they want to stay in the top four race. City have drawn their last three matches in the league and they are unlikely to challenge Chelsea in the title race anymore.

Manchester City have drawn their last 3 matches in the Premier League.

Manchester City have scored at least 2 goals in 9 of their last 11 away matches in the Premier League.

Chelsea have failed to win 4 of their last 6 home games against Manchester City.

There have been over 2.5 goals scored in 12 of Chelsea’s last 14 home games in the Premier League.

Manchester City have been tough to beat against Liverpool and Arsenal. Bet on the away side to win or draw here.

Chelsea have been in supreme form over the last few months. Despite the loss against Palace, they will be favourites at home. Bet on the Blues to win this week.

Despite the result at the weekend, Chelsea were quite impressive and they will look to build on that here.

Manchester City have been quite poor at the back and the likes of Hazard and Costa are good enough to punish them. Both sides are under pressure to win and are likely to cancel each other out.