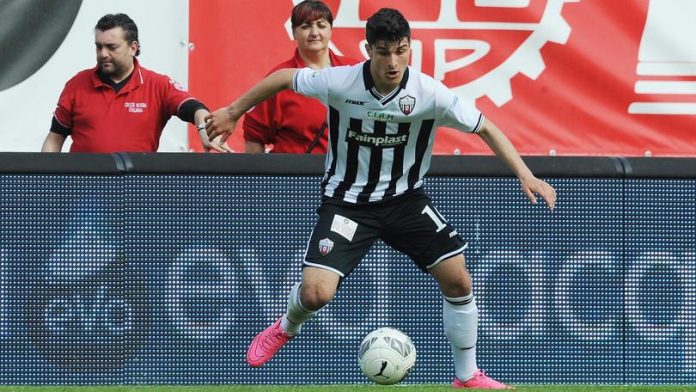 Chelsea have submitted a €6m bid for the young Ascoli winger, Riccardo Orsolini, who is also a reported target for Juventus and AC Milan. According to reports from Sportitalia, Chelsea are leading the race in signing the young winger, with primary interest mainly coming from the club’s Italian boss, Antonio Conte.

In recent weeks, Juventus have backed away from the race, while AC Milan’s new owners are not particularly convinced with Orsolini. Earlier this month, Sky Italia reported that Premier League club, Watford, had shown an interest in him, with scouts having watched him in action during a Serie B match. However, it seems that Chelsea‘s interest in the player is genuine.

Orsolini is primarily a right winger, but he is versatile enough to play on either flank. He has come through the youth ranks at Ascoli to emerge as a key player for the club, and has made three appearances for Italy U-20, as well. The youngster has made 21 appearances in all competitions this season, scoring four goals and providing the same number of assists.

The Italian has a contract at the club till 2019. However, Ascoli have the option of extending Orsolini’s deal by three years. If Conte is serious about signing the youngster, Chelsea should move quickly and get the deal done at the earliest opportunity. It is highly unlikely that the young winger will be drafted straight into the first team. In all probability, he would be sent on loan to get regular games under his belt.