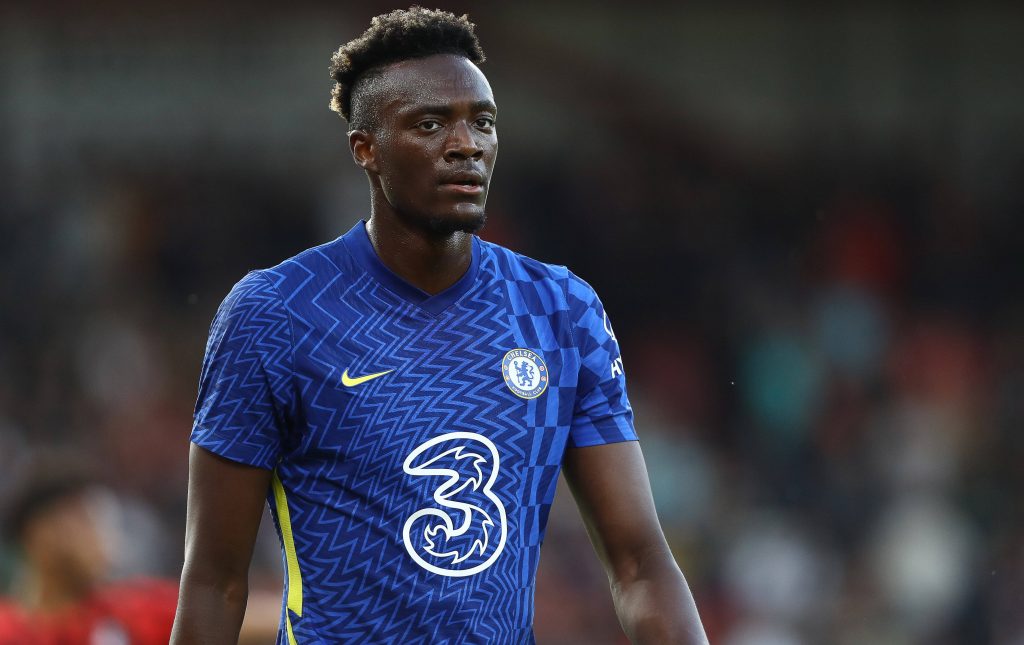 The England international has been heavily linked with a move away from the Blues with links from West Ham United, Arsenal and Aston Villa.

The interest from Villa has faded in recent weeks, and it appears that the Hammers and Gunners could compete for his signature this summer.

Abraham is currently on a weekly salary of £50,000. He is set to demand a significant increase of £80,000 if he secures a move elsewhere.

The Blues value the striker at £40 million, but reports suggest that a fee of around £35m could be sufficient to seal the player’s transfer.

Abraham played just 16 minutes for the Blues between March and May as Timo Werner, Kai Havertz and Olivier Giroud were preferred ahead of him up front.

Giroud has already left for Milan, but the Blues are still open to sanctioning his sale as they need to recoup funds in their bid to land an elite striker.

The reported wages could be a major stumbling block for West Ham, given Andriy Yarmolenko is their highest earner at £115,000-a-week.

This probably puts the Gunners in the front seat to sign him, but they may still need to recoup funds from player sales to afford his signature.

Abraham was the Blues’ joint top-scorer last term with 12 goals despite playing just 1,533 minutes. He also bagged six assists over the campaign.